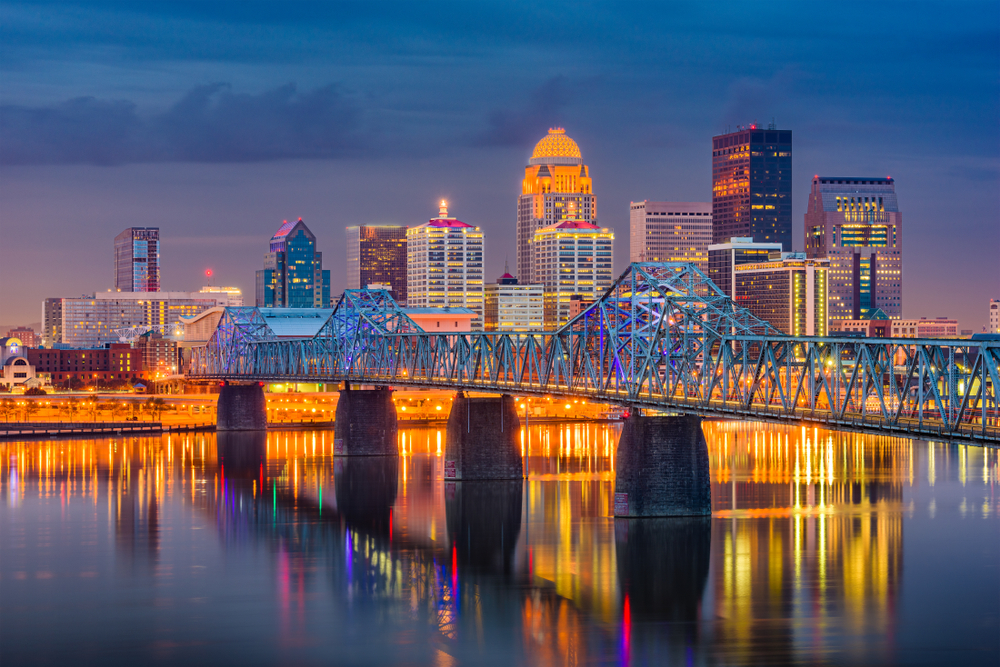 29 Of The Best Spots To Eat & Drink in Louisville

Whether you're a Louisville local or heading out for the 2019 Research Chefs Association Conference, Symrise's Chef Noah Michaels selected some of the city's best spots to eat and drink. 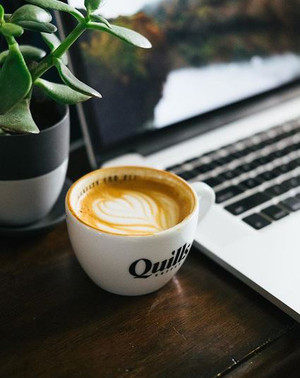 Quills is a 3rd wave coffee shop focusing on house roasted, responsibly sourced beans with five locations around Louisville. They open super early if you wake up jonesing for your next cup or needing to clear your head before a busy day.

Known for their great baked goods, specifically their chocolate chip cookies, Please and Thank you also makes great coffee drinks. These Skew towards the heavily indulgent as well with homemade marshmallow, chocolate sauce and butterscotch.

Sunergos is a self-described Micro Roaster focused on coaxing the natural flavors out of beans in lieu of the traditional heavier roasted notes found in most coffees. It’s tiny inside with no seating so plan accordingly.

Heine is a large coffee presence in Louisville with 16 locations in the area. Above are their 2 downtown locations. Additionally they have a franchised location in the Omni Hotel if you’re not feeling up to an excursion. The serve only hand roasted, Organic, Fair Trade coffee.

Originally founded as a coffee truck, Blackbeard set down roots back in April with a brick and mortar location. The menu is still relatively simple, coffee and espresso with a few pastry offerings but the coffee is delicious.

Located a little ways south of Downtown, Nords is all about the doughnuts. They open at 6 every morning so plan to arrive early if you want to get them fresh. Keep an eye out for their maple bacon doughnuts.

Gralehaus is all about innovation. Marketed as a Bed and Beverage, Gralehaus serves a rotating selection of locally roasted coffees as well as Intelligentsia Coffee & Kilogram Tea. Go for a full breakfast served with their Sorgum Latte or try a soft serve Affogato for an afternoon pick up.

For all of our Vegan friends out there, Flora Kitchenette is your spot. Get a bagel with house made carrot lox and a latte with your preferred milk alternative here or try one of their signature drinks like the iced Butterfly Tea. Bring your non-vegan friends too, they’ll give you some real milk in your coffee too.

SUSTAIN FOR THE DAY 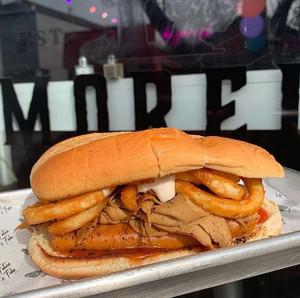 Morels’ is a counter service café from the creators of the Louisville Jerky Co. offering “vegan food that doesn’t suck”. They have all of your favorite junk foods, from wings to cheese fries, Impossible Burgers and cheese dogs as well as Kombucha on draft.

Take a ride a little outside of downtown to La Chasse for a warm and rustic wood fired dinner featuring a combination of European technique mixed with Southern flavors and hospitality. If you’re not ready to commit to a full meal, La Chasse has a great bar menu and a multi-award winning bar tender.

Take the trip to Chic’n & Mi. Sure it’s a cab ride but it’s worth it for the innovative Asian fusion cuisine and especially the Laotian Jeaw Bong fried chicken and chicken nuggets paired with a grouping of their thoughtfully constructed vegetable sides.

Red Hog is a butcher shop, charcuterie and restaurant dedicated to serving locally raised animals farmed in a sustainable and ethical way. Expect meat centric dishes like the “best damn Cuban” and house made salami and sausage.

Milkwood is Chef Ed Lee’s more casual option in downtown Louisville where you can expect to see heavy Asian influenced Southern cuisine such as BBQ Ramen and Braised pork shank for two with grits cakes and squash sauerkraut/kimchi.

Ostra describes itself as a “Pacific Equatorial” restaurant. They serve beautiful seafood, Asian, Peruvian and Mexican cuisines as well as crazy mash ups like Mofongo with Szechuan Pepper and fermented black beans.

Related: How Louisville Chefs Re-imagine Menus When You're Just Too Hot To Eat

Despite an unfortunate name, go to Daddy’s Rich to get your junk food on. They specialize in fried chicken wings, tenders and waffles with a variety of sauces including lemon buffalo and “coco” style.

If it gets cold and rainy, maybe you want to head to Ngon (delicious) Appétit! for a bowl of Pho or a Banh Mi. They also serve Crepes and coffee if you have some less adventurous diners with you. They will be blaring hip hop when you go so heads up.

Decca is a little bit club and a little restaurant. It has a bar/lounge downstairs with DJ’s, craft cocktails and small plates. The main floor is a Mediterranean inspired small plates restaurant with great fresh pasta.

When you hit the Southern food wall, head to Bar Vetti for a beautiful Neapolitan pizza, some salad and a nice glass of red. Considered by some to be the best food in Louisville, this restaurant makes its own die cut pasta, scratch pizzas and Flaming Hot fried chickpeas.

While Louisville isn’t known as a BBQ mecca, Porkland makes some of the better BBQ in the area. They’re pretty pork focused as the name would imply serving “Churched Up” loaded tots and BBQ Bologna sandwiches but they also have fried fish and oysters and BBQ chicken as well. 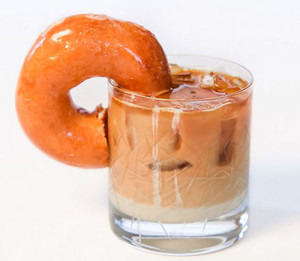 Whiskey Dry is Chef Ed Lee’s tribute to Bourbon. Sure you can get food there, but it’s mostly just because it’s uncivilized to drink without having a little something to snack on. Make sure to try the coffee and doughnut cocktail which it like an amped up Vietnemese coffee with Bourbon and a Krispy Crème doughnut.

Don’t let the honky tonk vibes fool you. Silver Dollar was named one of GQ’s top 10 whisk(e)y bars in the country. Unlike some of the others on the list, the Silver Dollar doesn’t tie up its menu with Scotches. They have 10 full pages of Bourbon on their list!

Bourbon’s Bistro has been singularly focused on Bourbon since it originally opened in 1870. Today they have a list of over 130 Bourbons available for tasting on their menu.

Gravely describes itself as “the world’s first music brewery”. They serve up an eclectic range of freshly brewed beer with an equally eclectic array of live music. They also have a partnership with Mayan Street Food next door so you can have some great tacos with your beer.

A lot of the places on this list are fancy. Nactbar is not that. It’s an awesome dive bar featuring quirky décor, cheap beer and live music and is only open between the hours of 6pm and 2am.

In the 21c Hotel, Proof on Main is a full service restaurant serving. It’s their bar program, however, which really sets it apart. In addition to an amazing wine and spirits list (including a great bourbon selection), they have a strong, award winning, cocktail program.

While it’s a little bit scene-y, Taj has a pretty great bourbon list if you can get past all of the speakeasy vibes. It’s really close to the conference and has a bring your own food policy.

If you’re more of a craft beer lover, try Hop Cat with its over 100 taps. They have a pretty good food menu and even were listed as having 1 of the top 10 French fries in America. Pay special attention to their creation - Vladimir Poutine.