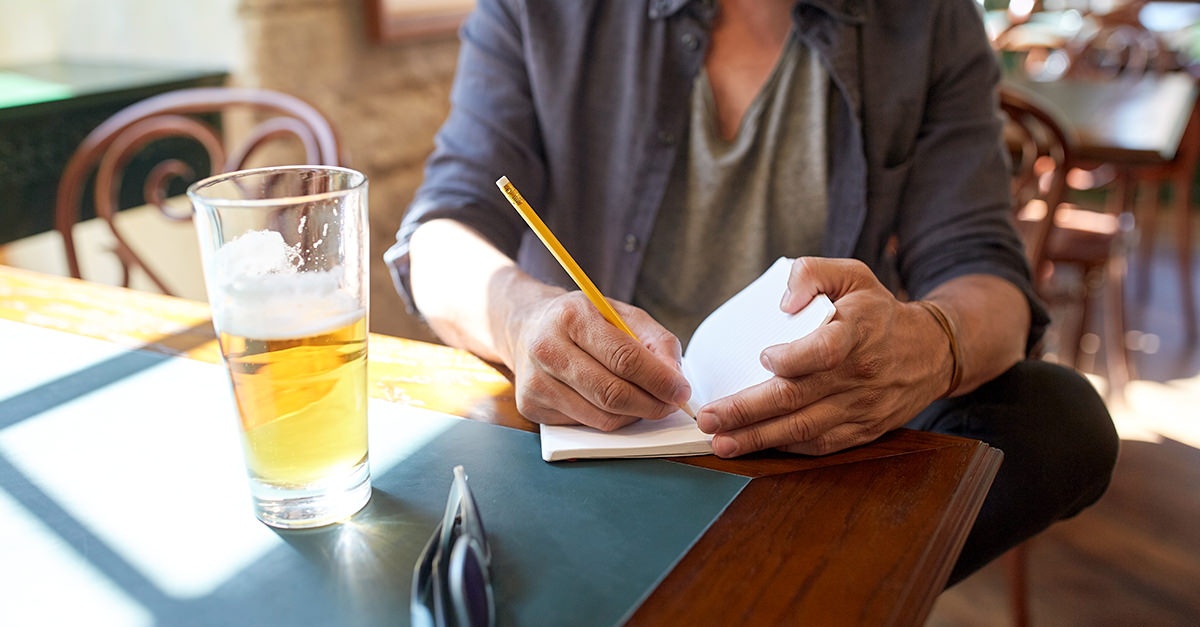 Craft beer reached another unprecedented milestone in 2017. For the first time, according to newly released figures from the Brewers Association, the total number of breweries in operation in the U.S. passed 6,000. Though the exact number has yet to be revealed, that's at least 700 more breweries than we had in 2016, and more than double that of just four years ago. [more...]