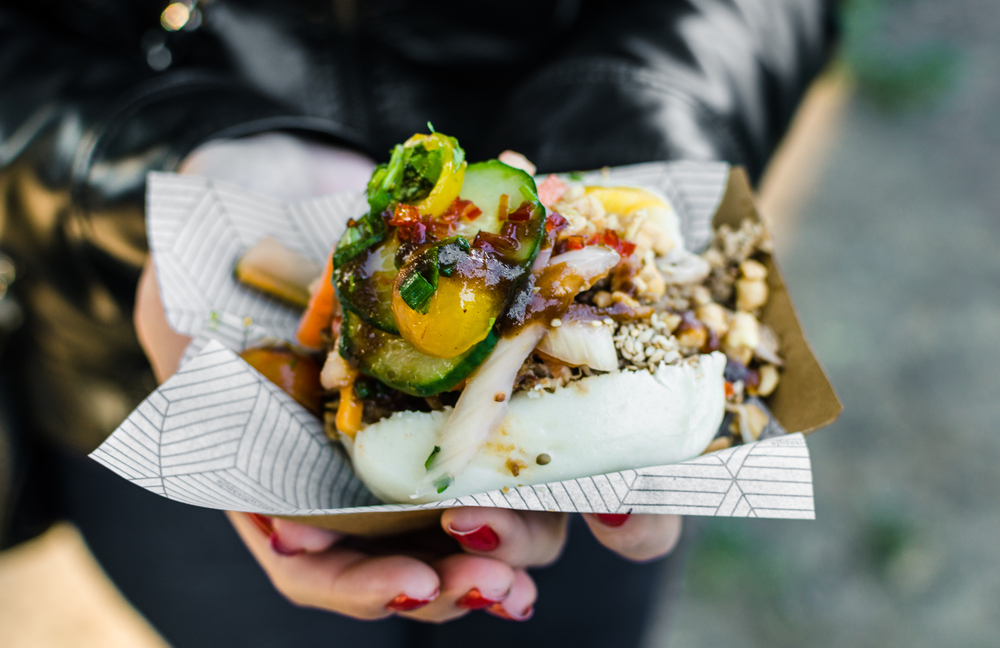 In 2018, global nomadism and wanderlust are having a big effect on culinary trends and lending new emotional connections made to food. Bored by the normal, everyday tastes and eager to discover the next hidden culinary treasure, foodies are looking for truly genuine and authentic foods that go beyond known staples and dive deep into different food cultures. They want to be part of a culture unlike their own or embrace one they are associated with in a bigger way, so people look to feel-good comfort foods that are simple, good, and heartwarming to feel at home and accepted.

The globalization of taste has led to a longing by consumers for more genuine, authentic tastes and a true desire to experience the unknown, especially within Millennials and Gen Z, who are yearning to explore more global flavors that don’t fit into what is traditionally thought of as mainstream ethnic fare in the United States. This means exploring different countries and continents that are not yet ubiquitous enough to have a take-out spot on every corner of American city blocks.

Related: Which Natural Goodness Flavors are Trending in 2018

We’ve had African flavors on our radar for years, starting with our initiative Spice Exploration: North Africa. Now other parts of Africa are shining. Chef Mashama Bailey is bringing African flavors like Senegalese spices, harissa and charred West Coast African vegetables to the public at The Grey in Savannah, GA. There’s also food from the world’s largest country, Russia, pushing its way into America. The cuisine is reflective of its harsh climate and features rich and hearty foods to compete with the cold. Chef Jeffrey Vance of No Anchor and Navy Strength in the West Coast in Seattle makes vereniki (Russian pierogies) in his restaurant and Chef Kristen Dixon of Anchorage, AK makes Russian salmon pie in her restaurant.

Adam Fleischman of Umami sees Portuguese as the next global cuisine to impact America. Portuguese food’s main influence in the U.S. is coming through seafood, pastries, and wine. However, Chef Marco Canora of Hearth in NYC sees Syrian as the next up and coming global cuisine in the United States. It is the next iteration of Middle Eastern food in America with dishes like kibbeh, kebab halabi, hummus, tabbouleh, fattoush, labneh, shawarma, bastirma, and baklava that are already semi-widely known and growing in popularity. Chef William Eberhardt of Suraya in Philadelphia uses Syrian 3-sided pepper in his cuisine.

American tastes are leaning toward more global flavors, and while authenticity is important to them, so is creativity and innovation. This mindset inspires a fusion approach to food that uses influences from multiple cultural contexts. They are looking for the combination of new and traditional American food, local and global, pop culture and high culture. Think contemporary food that delights with a savvy remix of ingredients, flavors, recipes, preparation methods and ways of serving.

Related: How Premium Indulgence is Driving Flavor Trends in 2018

Although they may not obviously go together on the surface, both Japanese and Italian cuisine share common elements which can be easily explored in combining their meats, pasta, and preparations, and most notably, share an emphasis on seasonality and simplicity. Chef Hannah Kaminsky makes a matcha tiramisu at Nourish café in San Francisco and Charcutier Nate Singer of Blackbelly Market in Boulder Colorado fuses Japanese curing and fermenting with traditional Italian meat cuts.

With the Southern Revival in America, chefs are bringing together southern food ingredients with their heritage. Indian and Southern food combine at Snackbar in Oxford, MS where chef Vishwesh Bhatt prepares southern ingredients like catfish and mac & cheese with Indian flavors and technique including chaat masala, chilies, cumin, cilantro and more.

Moving away from ethnic collaboration, cheese and ice cream are close dairy cousins and now consumers are embracing them in combination. Cronut-creator Dominique Ansel excites New Yorkers with Burrata soft serve with a preserved strawberry inside and topped with balsamic caramel and fresh micro basil. A.Lure in Savannah, GA serves a blue cheese ice cream with their lamb carpaccio. 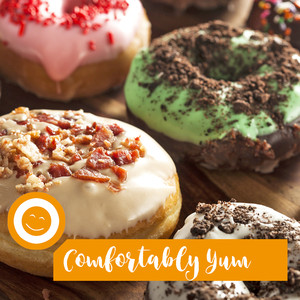 Comfort has always defined American cuisine, but the idea of what is “comfort” evolves with culinary trends. Now, the influence of global comfort food is going mainstream, so traditional American comfort foods are getting new twists and flavor infusions from ethnic sources.

Asian influence is at the forefront of the comfort movement. Chef Jonathan Whitener of Here’s Looking at You in LA says, “Filipino food is finally getting the recognition it deserves.” Filipino comfort encompasses many dishes and flavors including soups, stews and adobos, taken to new levels. One example is sinigang, a sour tamarind soup made with beef or pork, similar to Thailand’s tom yam. And then there’s dumplings – a robust and rising trend in the U.S. From rabbit and dumplings at Contigo and yucca dumplings from Chef Max Synder at PitchFork Pretty in Austin to crab rangoon at Olmsted in Brooklyn to soup dumplings, Chinese dumplings and saltenas – all types of dumplings, typically served with various sauces, are exploding across American cuisine and offering globally recognized comfort.

One of the most classic American comfort foods has to be “mama’s meatballs,” but now, thanks to the trend of global flavors, they’re getting a little kick that’s no less comforting and even more easy and delicious than ever. From albondigas to kofta – the global meatball is impacting America. Harissa meatballs have grown 50% on U.S. menus according to Technomic.

While savory comfort food is generally what Americans are known to turn to and indulge in in times of need, the sweet comforts are not to be overlooked. Dessert-focused restaurants are bringing flavor, fun and Instagrammable products to the forefront. And the unlikely easy and delicious star: rice pudding. NYC is the mecca of this movement from the rice pudding-only restaurant Rice to Riches. There’s also everyone’s favorite, donuts, taken to new heights of comfort. NYC’s Doughnuttery serves customizable mini doughnuts with “seasonings” in flavors like sriracha-maple-lime and cardamom-orange zest.

For more information on the Symrise Top Flavor Trends of 2018, Click HERE.

Sweet Talk Good Libations Beyond the Plate
❤1
back