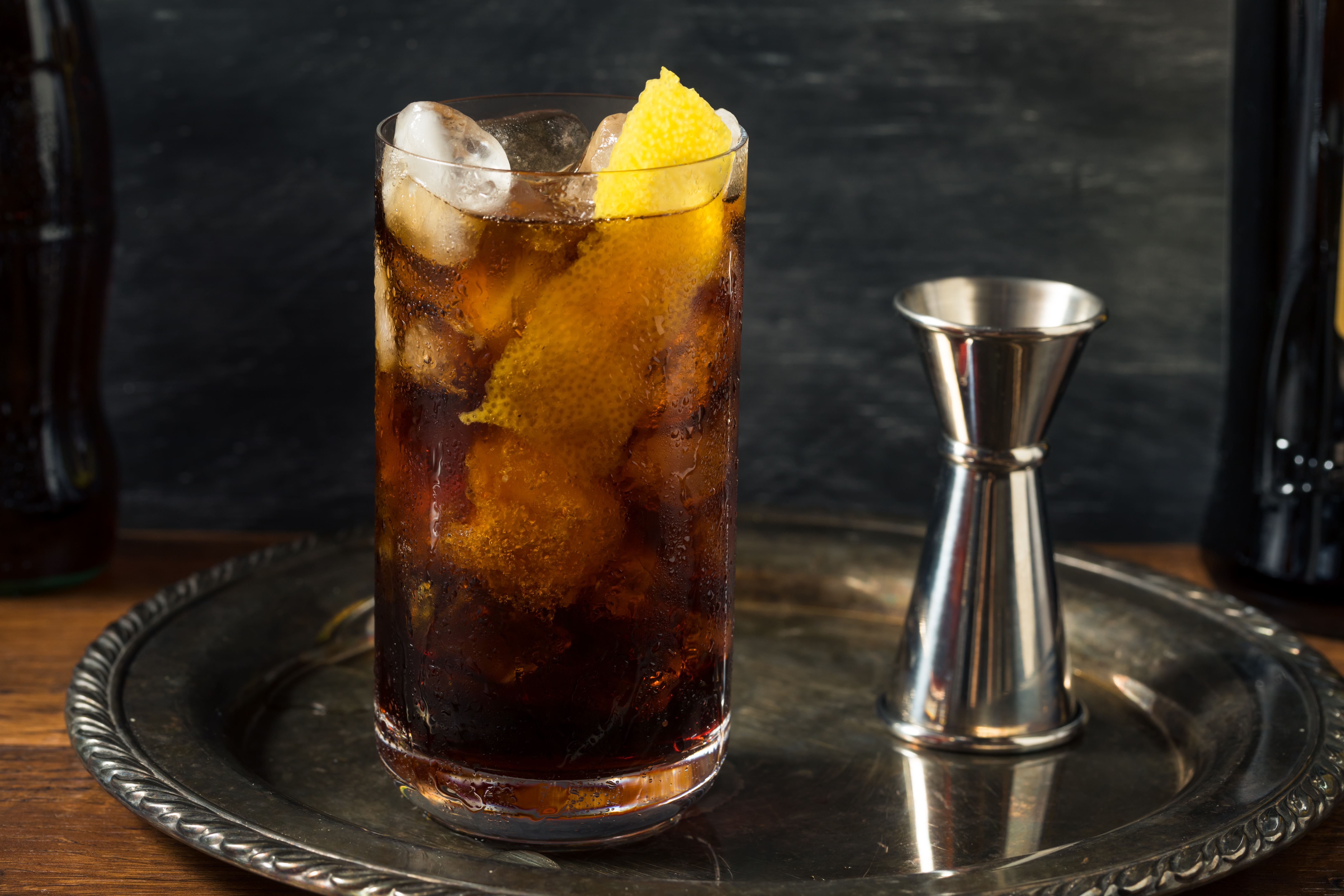 Amaro: The Beautiful Complexity Beyond Italy

Described as the cherry on top of a perfect meal, amaro seals the deal between restaurateurs and guests. A symbol of a customer’s pleasure with the meal and the restauranteur’s graciousness as a host, Italian amaro is branching out from exclusive Italian restaurants and is beginning to pop up all over the United States.

Amaro is an herb- and root-based liqueur believed to offer various health benefits. Craft amaro is a tradition that began many centuries ago in monasteries.

Today, the drink continues to be brewed at abbeys and monasteries, interestingly enough. In fact, Tuscany is littered with monasteries that sell it. Some people tout it as a pain reliever, an antitoxin, and an aphrodisiac, as well.

It’s no wonder that amaro is reaching well beyond Italy. Thanks to mixologists and creative expressionists, amaro is far more food-friendly and popular today than the friars and monks of centuries ago would’ve ever imagined.

The Classic Style of Amaro

Many producers of amaro safeguard their lists of ingredients, but its main components are sugar, alcohol, and natural aromas. Specific concoctions vary greatly, but you might find aromas of things like the essence of porcini mushrooms, artichokes, rhubarb, pinesap, and bergamot flowers, depending on which region of Italy the amaro hails from.

Standard amaro ingredients can include various combinations of:

Some amari (plural of amaro) have a sharply bitter aftertaste, and others have a soft, bittersweet finish. The amount of alcohol in amaro varies greatly, varying anywhere from 15% to 40%.

Some changes and variations these days are characteristic of new amaro varieties. Although these changes can branch away from traditionalism, at the heart of every serving of amaro is the same basic beautiful Italian drink.

Amaro is traditionally served on the rocks or straight up in a shot glass or tumbler. Recently, many restaurants have been serving it with a slice of lemon or orange rind. More bitter varieties can be diluted with hot water when it's cold outside and with cold seltzer water on warm days.

Some creative amaro concoctions have emerged across Europe and have also crossed over into the U.S. Amaro semifreddo is served in restaurants in a martini glass instead of the shot glass or tumbler, for example. In addition, we’ve seen amaro mixed with spirits like vodka, whiskey, rum, and tequila.

More restaurants continue to experiment with their own amaro spins, mixing the drink with new blending agents instead of the traditional ones, some of which include:

Since amaro is produced in all of the 20 regions of Italy, there are likely thousands of different types throughout the Mediterranean country. However, only a few dozen have currently made their way to the United States. If you’re interested in finding amaro in the U.S., look for these popular brands:

Even though there are still far fewer amari available in the United States than in Italy, the variations are appreciated by adventuresome drinkers stateside who enjoy the complexity of these Italian drinks.

Want to learn more about about our top trends? Contact us here today!