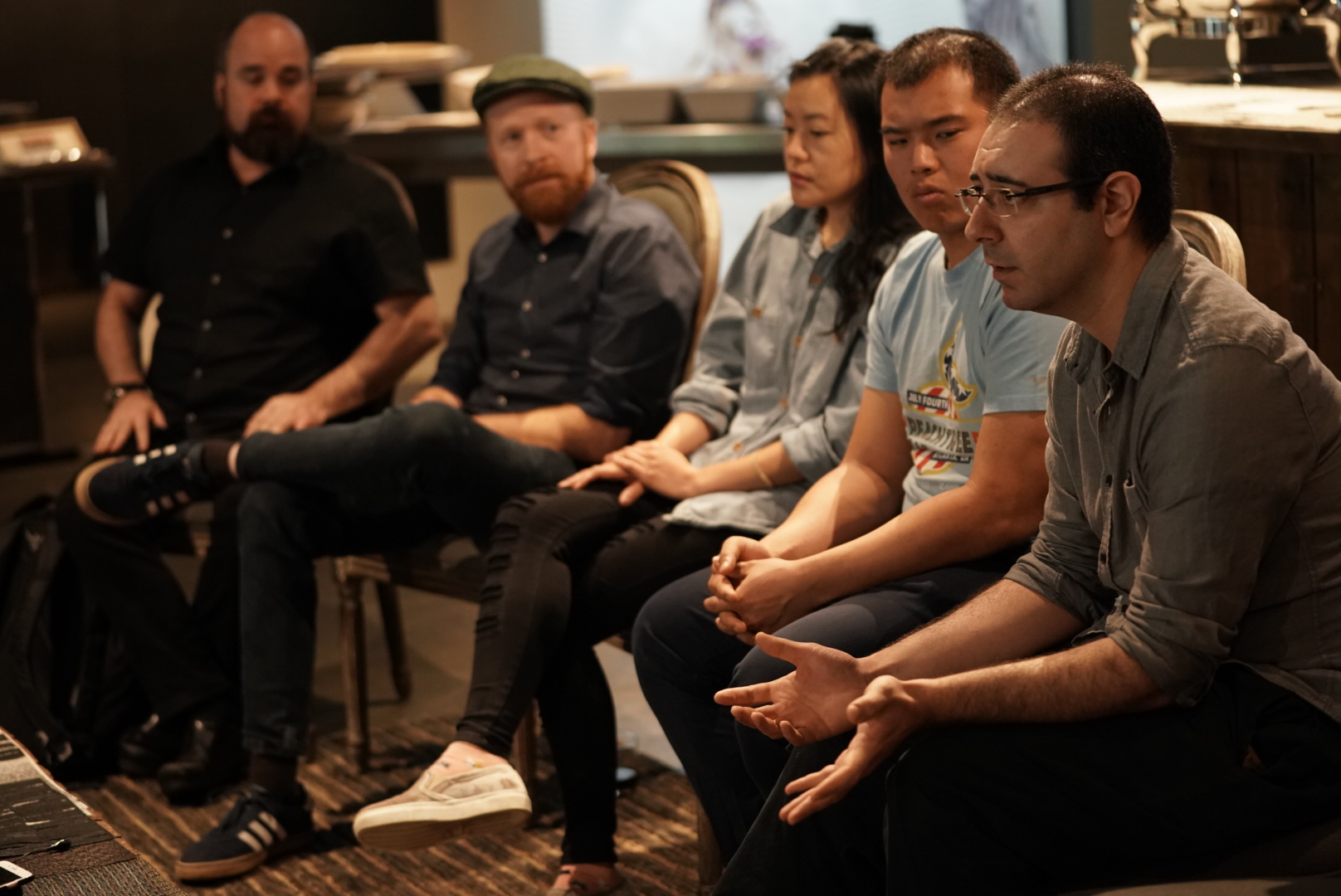 When you have an amazing experience at a restaurant, have you ever thought, how did this chef come up with such palate-pleasing dishes? The afternoon’s discussion began with an inquiry of the chef’s creative process and how they develop new ideas in the kitchen. 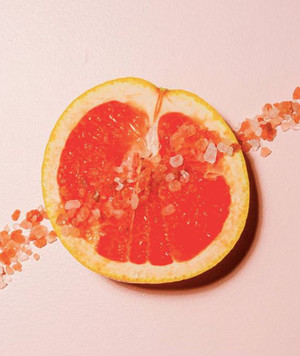 Pastry Chef, Jennifer Yee, started the conversation off by relaying her method of creative process as being a “grouping of different experiences or ingredients.” She said that she often looks back into her past experiences and applies that to any ingredient that she’s working with. Her inspiration also comes from peers, books, and the internet.

Bartender, Evan Milliman said for him, “balance” is his source of inspiration. He likes to start with two flavors and build from there. He was very passionate about the importance of using garnish in cocktails with a purpose. Saying its proper use is essential in how a person experiences the flavors. Using different sugars, such as sorghum, helps develop depth in flavor to attain this balance.

Atlanta Chef, Jonathan, uses a creative approach which is largely influenced from the holidays, memories of families and past experiences, as well as dishes he had growing up. “Wanting to work with a certain technique”, is also a source of inspiration he says. Chef Parnass, echoed a similar approach, saying his inspiration comes from a “mishmash of experiences but also based on traditional Thai cuisine using Georgia ingredients.” He said that his method really has no structure. “Does it taste bad. Yes. Let’s make it taste good. It’s simple” said Chef Parnass. 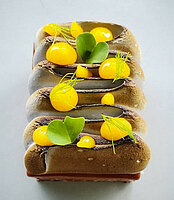 In contrast, Chef Todd felt “the process is not part of the creating.” He “starts with the ingredients” and builds from there. But adding that with his upcoming BBQ restaurant concept, where he serves dishes like pulled pork, it’s all based on the process. Chef Jennifer added that the process differs depending on the targeted audience. Being more adventurous with flavors and techniques for the fine dining audience, while keeping it simple for places that serve comfort food like pulled pork, or burger restaurant type audiences.

Next the Rising Star Award winners were asked about southern cooking. What were the key dishes and ingredients of the South?

Chef Todd chimed in saying that in the last 10-15 years, he’s seen influences of African culture, as well as classic dishes using collard greens, grits, and legumes. Evan said in the cocktail industry, he’s seen lots of sorrels and the use of bitterness. Being fairly new to Atlanta, Chef Jennifer had never heard of the southern grown berry, the muscadine or its variety, scuppernongs. When they’re in season, she likes to experiment with their flavors by juicing them. Another southern food ingredient she likes to play with is Purple Ribbon Sugar Cane, using it to lightly sweeten a dessert with its deep earthy flavor.

Chef Parnass says, says simply using ingredients like collard greens grown or raised in Georgia makes it southern cooking. He’s found by using his relationships with local farmers, he’s been able to get the ingredients needed to serve delicious comfort food. He’s been successful in obtaining white turmeric to use in Thai dishes, even finding wild buffalo raised in Georgia. “If it’s grown in the South, it’s Southern food. Regardless of what category people try to put it in” said Chef Jonathan.

For weekly insights, innovation and inspiration subscribe to the in-sight newsletter

Beyond the Plate Good Libations Sweet Talk
❤6
back