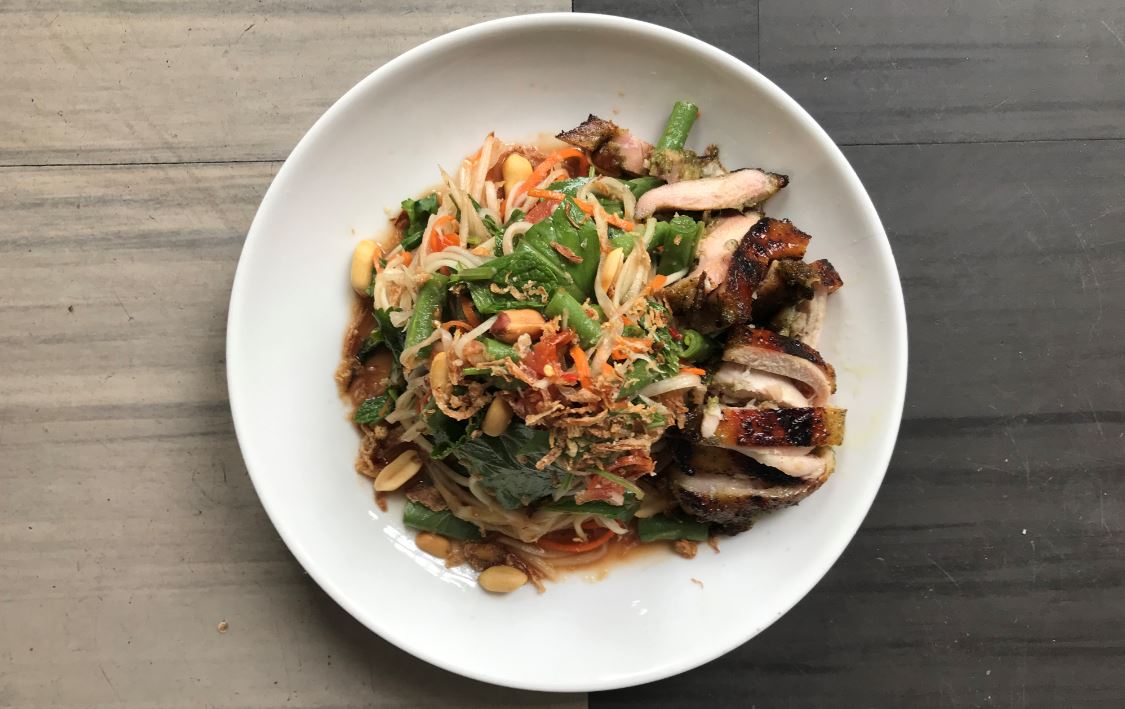 Cheesesteak. Hoagies. Scrapple. Philadelphia may be well-known for comfort food classics like these, but is there also room in the city for bold culinary invention? Symrise hosted a panel of StarChefs’ 2019 Philadelphia Rising Stars, where participants talked about the tension between tradition and innovation within Philly’s food scene.

Stay in-tune with the leading trends from America's top chefs and mixologists on In-sight! 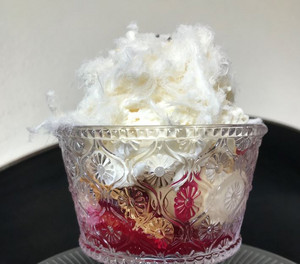 Pastry Chef Samantha Kincaid, whose desserts for Cadence incorporate unexpected savory ingredients like roasted beets and vinegar, doesn’t see a lot of similar risk-taking when it comes to other sweets in Philly. As she observed, “In New York there’s a lot more space for pushing the limits… there are just more people in general.”

Coffee roaster Evan Inatome went a step further, noting that “They’re more willing to experiment in New York. I think a lot of people in Philly know what they want already.” Inatome opened Elixir Coffee’s flagship location in Rittenhouse Square in 2010 and has since expanded into a large cafe-cum-roastery off of Vine Street. Yet despite reservations about the city’s progressive tastes, he granted that there’s a diverse market for coffee: “I have different blends for different regions of Philly. I know that in Center City, they don’t mind more interesting, aggressive, acid-forward coffees… But at the roastery and in West Philly, it’s a more rounded blend for people who just like coffee for coffee.”

Jose Garces, who owns eight restaurants in the city (as well as two in Atlantic City and one in Manhattan), defended Philadelphia’s capacity to be adventurous: “It’s relative… in Philly, we’re just a smaller microcosm but I don’t think we should shortchange ourselves in terms of the openness of our customer base.” Garces went on to deconstruct the idea of culinary tradition or authenticity as a guiding principle. “For example, every Latin American country has their own form of empanada -- but at the end of the day, you’re just looking at an encased pastry with filling.” This kind of wiggle room allows conventional tapas dishes like brothy mussels and lamb brochettes to exist alongside more surprising ones, like the shrimp in chocolate sauce on offer at Garces’ Tinto. 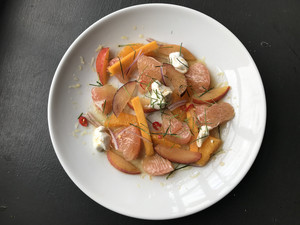 Nevertheless, Chef Garces acknowledges that there’s a demand in Philly for old standby menu items. He described the initial formation of a creative 24-course tasting menu at his New American spot Volvér, an experiment that eventually needed to be scaled back in favor of “a pre-dinner menu” with dishes like “roast chicken, sea trout, veal… items that fit an older clientele, folks in their late fifties to early sixties who visit the orchestra on a regular basis.”

Aaron Deary, who tends bar at R&D in Fishtown, has found a way to innovate while still playing to old-fashioned tastees. He spoke about one of R&D’s first weeks in business, during which “we sold about 20 White Russians. I didn’t know people still drank those. I thought, can I take a drink like that and make it slightly more elegant, less rich, less fatty?” What came out of this was a more polished cocktail akin to Milk Punch, combining chocolate bitters with heavy cream that is curdled and then strained.

Of course, no discussion of Philadelphia food would be complete without mention of a certain chain of convenience stores. He didn’t pass judgment on their wide variety of hoagies and breakfast sandwiches, but, in talking about the steep profit margins facing coffee farmers in Colombia, Evan Inatome said, “We need to get to a place where people are willing to pay for quality -- they’re not gonna get a 30-ounce for 99 cents at Wawa.”

In-sight features exclusive chef interviews and roundtables, subscribe to stay in the loop!