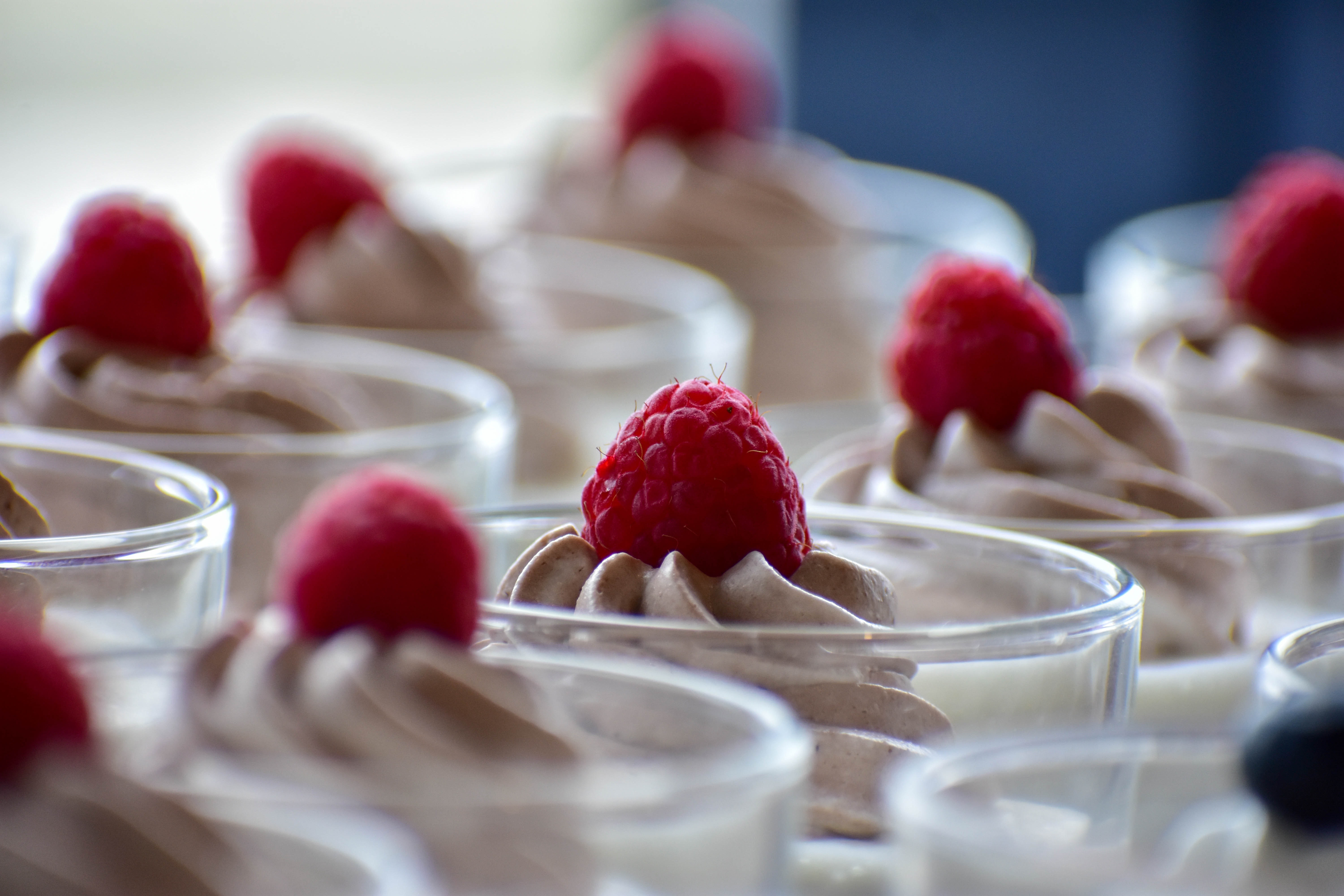 The Pavlova, an ethereal dessert named for the ballerina Anna Pavlova, begs for improvisation

In 1905, prima ballerina Anna Pavlova premiered a solo ballet created just for her, “The Dying Swan,” which she would go on to dance about 4,000 times before her death in 1931.

“It was a combination of masterful technique with expressiveness,” Michel Fokine, the piece’s choreographer, said of his composition in a 1931 interview Read more