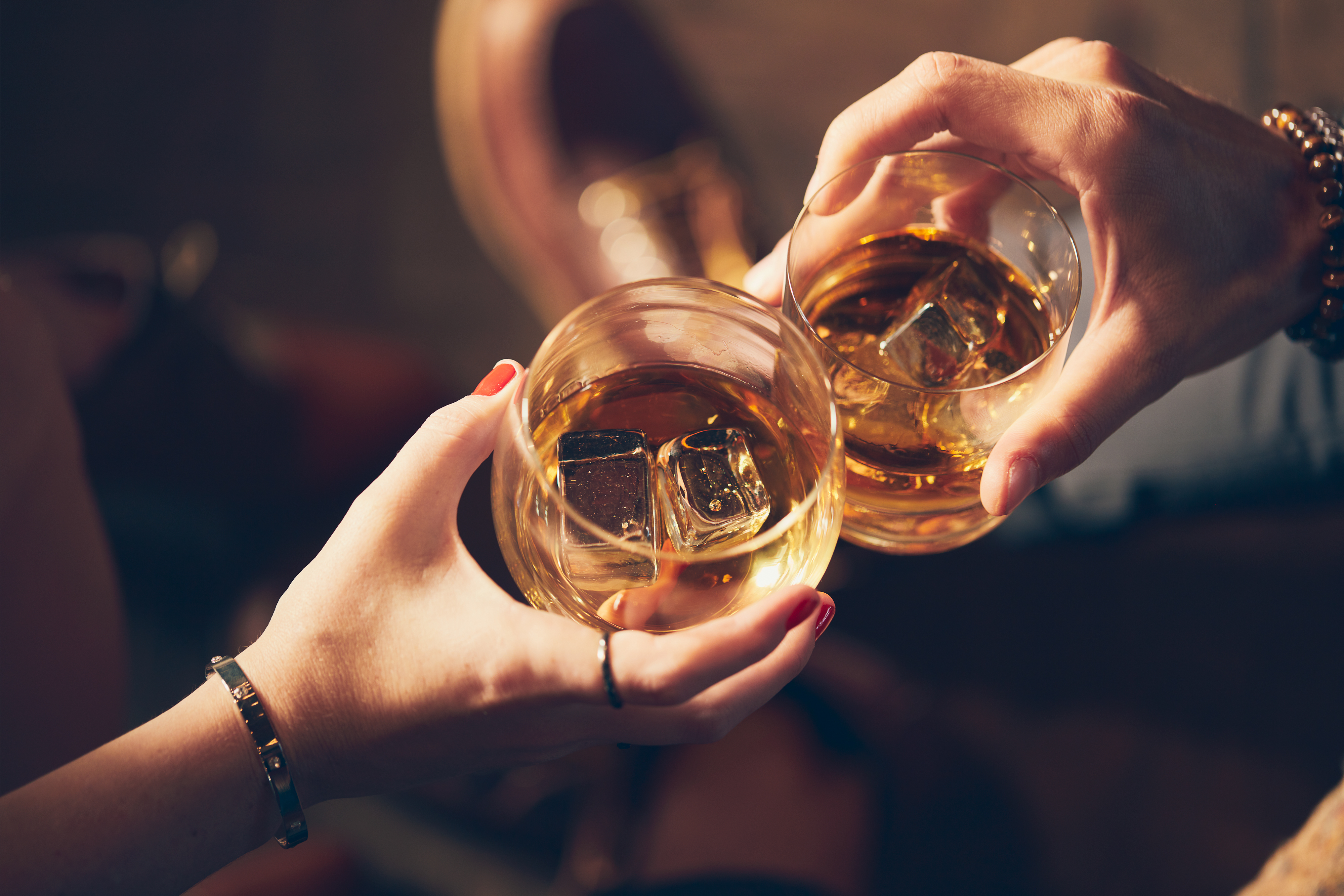 The Rise of "Dark Spirits" in America's Alcohol Consumption

The pandemic led to a lot of new trends, including major changes in alcohol sales and consumption. Many states moved to allow the sale of liquor as part of takeout orders as a way to bolster the flagging restaurant industry and make up for a shortfall in sales during limits on in-person dining.

In addition, consumers in lockdown had plenty of time to research and order spirits online, driving a revolution in at-home mixology, as well as an increasing interest in dark liquors featuring congeners — substances (excluding ethanol) produced during fermentation that add color and flavor to spirits.

What’s happening today in the wide world of dark spirits?

Whiskey for the Women

Whiskey has long been considered to be a man’s drink. It turns out, however, that women also like whiskey and have for quite a while. This is despite a notable lack of representation and outreach by whiskey distillers.

According to Peggy Noe Stevens of Peggy Noe Stevens & Associates and the Bourbon Women Association, “There’s this myth that you must weaken whiskey’s proof and make the spirit sweeter for women to drink it. Studies and tastings held by my company found the opposite. In blind tastings, women went for whiskeys that were more robust and spicy.”

As demand for dark whiskey has increased, along with competition in the market, brands have had to find ways to reach a new audience. It seems they have finally realized that women had been waiting for them all along.

Dark rums are extremely drinkable, adding bite to what could be an otherwise sickly sweet rum-and-coke combo, pepping up the average mojito with a dollop of spice, or taking your Moscow Mule in a very different direction (aka Dark ’n’ Stormy).

Made in small batches by rural distillers using only small column and pot stills with no electricity, these spirits have only recently started to make their way stateside and garner a larger following.

This is thanks to distributor Velier — an Italian company known to collectors for bottling and distributing rare, aged spirits — acting in partnership with La Maison du Whiskey.

Traditionally made from distilled wine, brandy and cognac are known for their sweet dispositions. And thanks to a five-year suspension on tariffs between the US and EU as of March 2021, we’re likely to see a lot more of these syrupy libations on the market. How will sellers reclaim market share for liquors once considered outdated?

For starters, look for the addition of trending flavor profiles, like coffee-infused Bardinet or Allen’s (the latter claims to be the “#1 selling spirit in the great state of Maine”).

Blends are also on the rise, most notably the increasingly popular Seven Tails, which features a blend of Cognac, Armagnac, and other French brandies. Mixologists are also reviving and reimagining classics like the creamy Brandy Alexander and refreshing Sidecar, introducing them to younger audiences.

While liquor sales have seen a resurgence since the slump of the early pandemic, the market has changed, with bored quarantiners spending excess time and money sampling new spirits.

The result has been growing interest in liquors of every stripe, including dark spirits, and the increasingly educated market is driving innovations in cocktails and libations.

For more ternds in sprits and other alcoholic beverages, subscribe to our weekly newsletter.