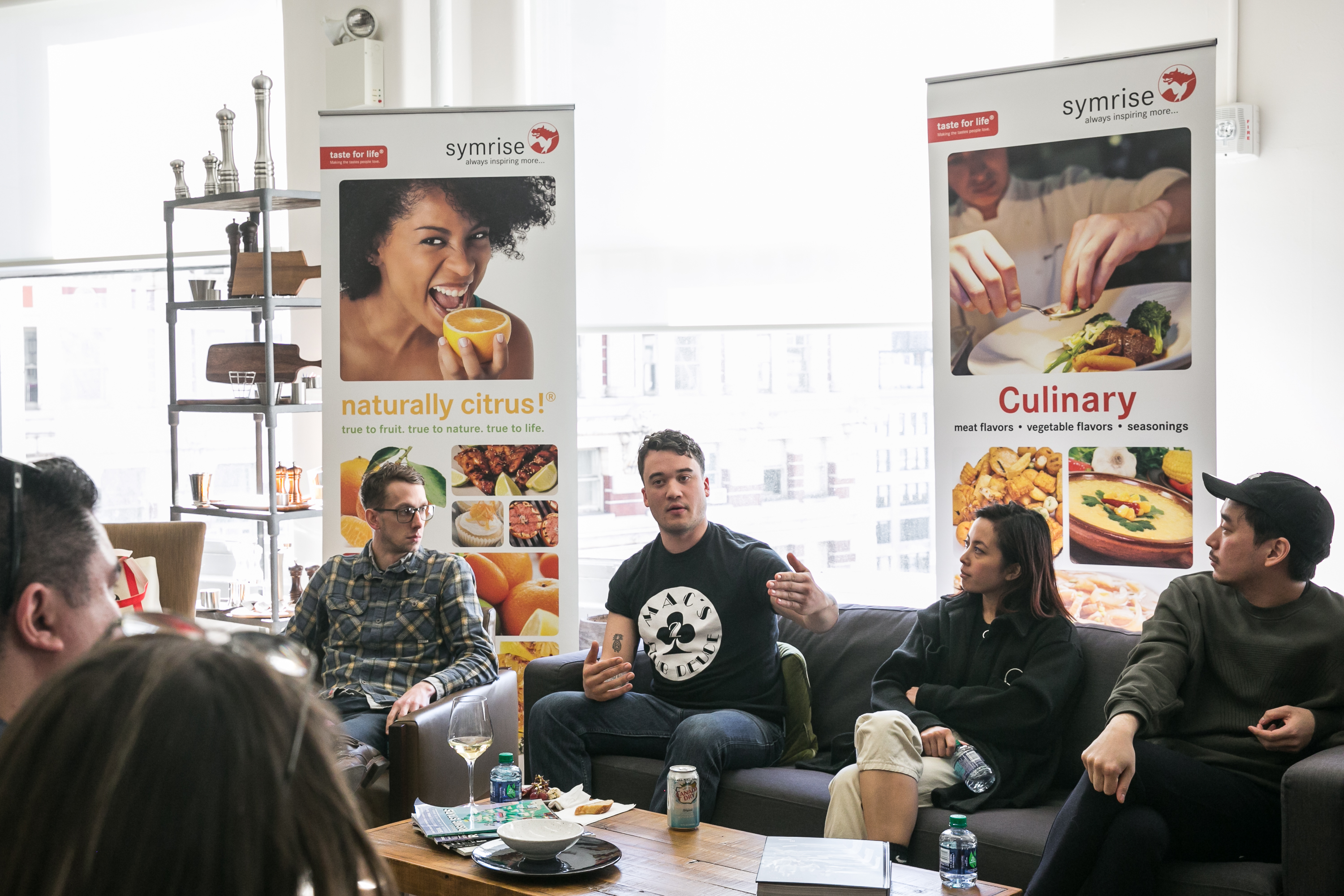 A Year of Culinary Innovation: Best of Symrise Roundtable Discussions

Every year, Symrise partners up with StarChefs to stay ahead of the curve on the contemporary American dining scene. With this partnership, we are exposed to up-and-coming chefs, mixologists and culinary professionals. StarChefs hosts 4 annual Rising Star award ceremonies to celebrate food and beverage professionals who are committed to fostering a culinary community, as well as their well recognized International Chefs Congress (ICC).

During these events, Symrise has the pleasure to sponsor round table discussions around innovation with Rising Star winners to better understand exactly what's happening in the culinary world.

In 2017, Symrise hosted round tables in New York City, Colorado, Los Angeles and Austin with some of the best chefs in these regions. Below you can find a collection of articles around these discussions: 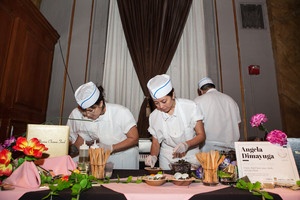 Symrise's Rising Stars: Collaboration is the Key to Innovation, Part 2 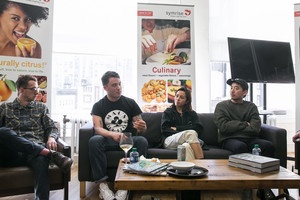 All Photos Courtesy of StarChefs The 2017 Rising Stars Roundtable Discussion, hosted by Symrise in collaboration with StarChefs, tapped into the culinary minds of some of New York City's 2017 Rising Star recipients. Emmanuel Laroche, Vice President of Marketing and Consumer Insight at Symrise, led the discussion, which gave participants an insider's look at the motivating drivers of innovation and inspiration in the restaurant world.

Inspired in Denver: Chefs Weigh in on Collaboration and Community, Part 1 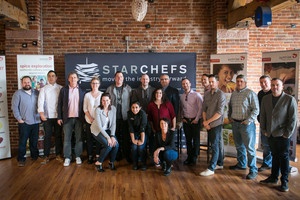 The night before the 2017 StarChefs Colorado Rising Stars Awards Ceremony took place, Symrise hosted a private roundtable discussion featuring some of Colorado's most prominent names in the food and beverage industry. 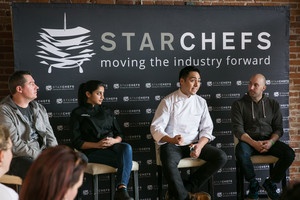 This is article two of a two-part installation from the Symrise-Star Chefs Colorado Roundtable. "Heating up sauces that you don't want to recook-like consommé-in the microwave is perfect," says Chef Max MacKissock from Bar Dough in Denver, CO. The utterance of the tool, microwave, sends a hum through the crowd. 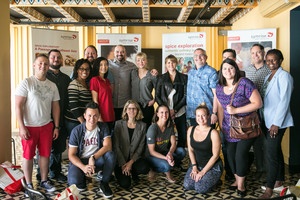 In June, a quartet of rising stars in the Los Angeles restaurant and bar scene gathered for a roundtable discussion, hosted by Symrise, about new local flavor trends and the creative process behind them. 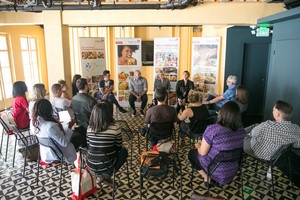 When a quartet of rising-star chefs gathered at a roundtable discussion in Los Angeles hosted by Symrise in June, they dished on the multiple influences in their process of creating bold new dishes and flavors . 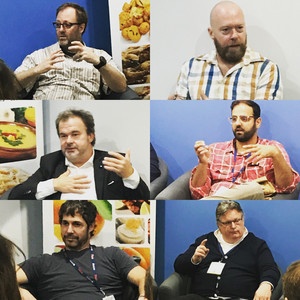 Between the six chefs, restaurateurs and bartenders at Symrise's private roundtable discussion about innovation and creativity in the food world, the men had more than 100 years of combined experience and expertise.