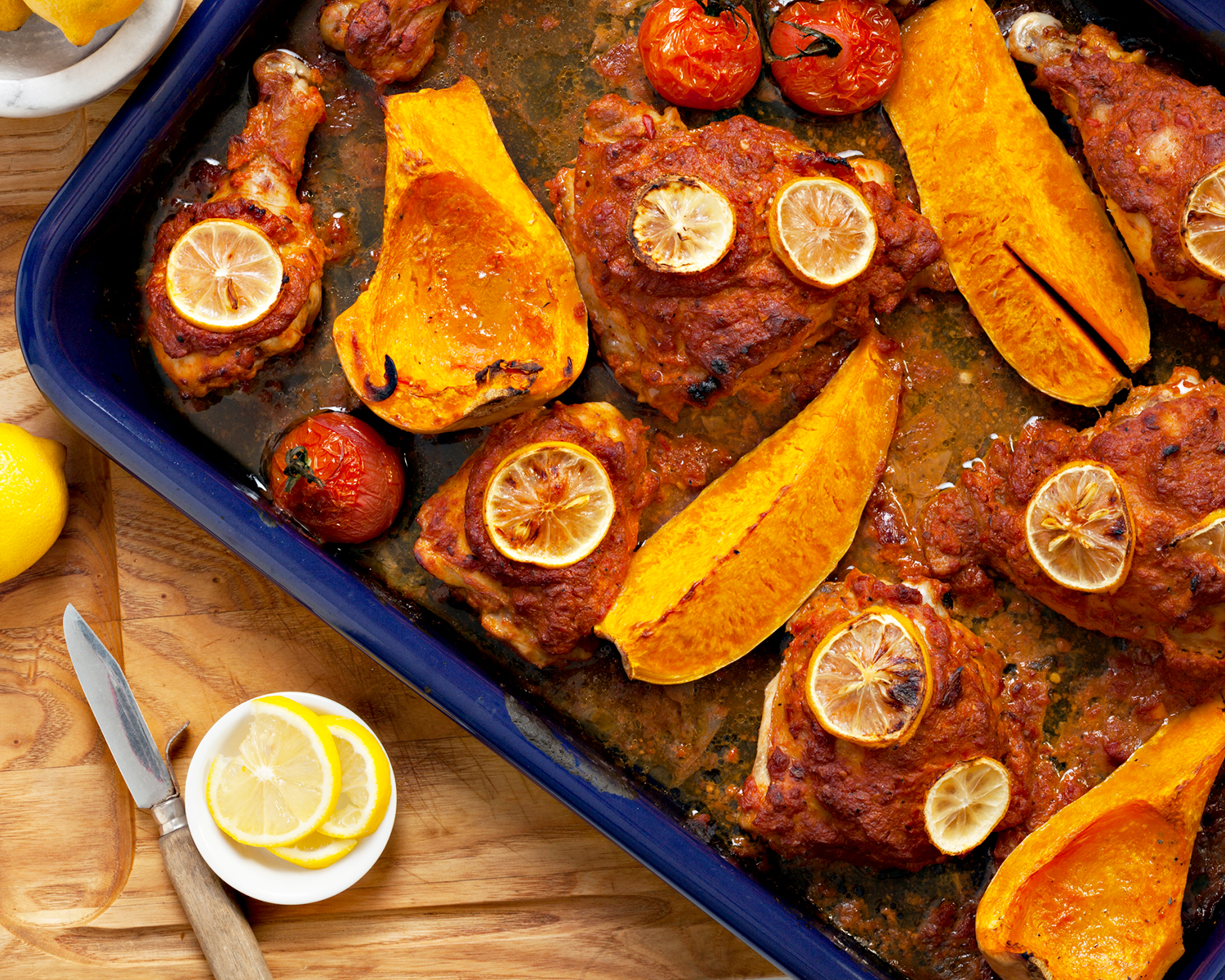 As people continue to return to the workforce and public life, one of the biggest food trends heading into 2022 is a focus on adventurous dining, including trying new ethnic cuisines and flavor profiles.

While African culinary traditions have long found their way into American cuisine, we’re starting to see more standalone restaurants serving up traditional fare from different corners of the African continent, primarily the northern and western regions.

In addition, the ingredients and spices used in African cuisine are becoming more accessible, thanks to online retailers focusing on imports and companies creating boxed preparations for easy at-home consumption.

What are some of the most popular trends in African American foods heading into 2022, and how can you take advantage of them?

Ethiopian, Moroccan, and Tunisian cuisine have taken off over the last several years, but the most recent trend in African American foods leans toward the traditionally plant-based diets of Western African nations.

This cuisine features staples like rice, groundnuts, corn, yams, squash, eggplant, and okra, along with bases made from tomatoes, peppers, and onions.

Spices like garlic, ginger, and coriander are administered with a lighter touch. Oftentimes, the spice in a meal comes from hot peppers, along with bouillon-like sumbala, made from fermented néré seeds or sometimes soybeans.

Related: How Culture is Shaping the Dallas Food Scene

Harissa is a paste made from hot chili peppers that originated in the Maghreb region of Northwest Africa. Red chili peppers make up the bulk of the paste, which delivers a peppery, smoky flavor with a bit more heat than your average hot sauce.

Baklouti peppers (found primarily in Tunisia) are traditional and may be paired with roasted red peppers and spices like garlic, caraway and coriander seeds, cumin, and olive oil.

If you want to make your own harissa, you can use dried chilis, but you must reconstitute them first. If you don’t want too much heat, remove the seeds and membranes before making the paste.

With more people clamoring for easy ways to try African cuisine at home, several companies have emerged to offer hard-to-find ingredients and spices, as well as pre-packaged foods. Here are a few you may want to check out.

There are subscription boxes for everything these days, including traditional Caribbean groceries. Started by two sisters from Trinidad and Tobago who wanted to bring their home cooking with them to the states, Callaloo Box delivers “seasonings, condiments, spices, pepper sauces, drinks, snacks & more directly to your door.”

Callaloo Box has a recipe section on their site to help you create on-point Caribbean classics with the ingredients you receive each month.

Essie Bartels wanted to bring the flavors of her mother’s Ghanaian kitchen to American households, so she started offering small-batch blends of traditional West African spices, complemented by Asian, Caribbean, South American, and European spices. Essie Spice also offers a range of pre-made sauces for ease of use.

African dishes are gaining popularity not only in restaurants but also in homes. With consumer demand driving supply, it’s getting easier to dip your toes in the warm waters of West African cuisine.