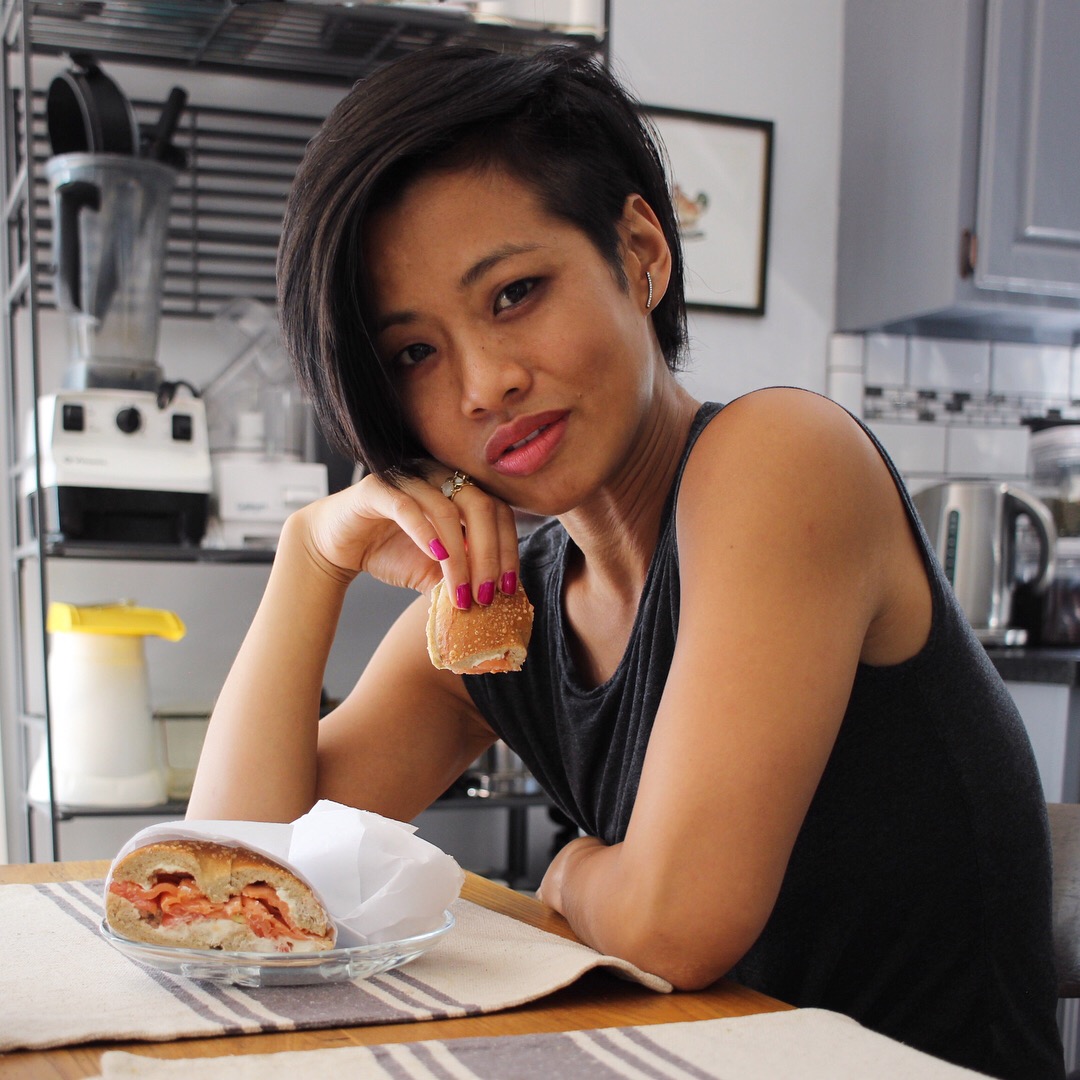 Jessica Tom has loved the culinary arts, since, well, almost forever. Born to “a NYC family obsessed with food,” she started cooking – and reading cookbooks – at a young age. Later, in college – she studied fiction writing at Yale – she’d date a waiter at Union League Cafe, New Haven’s go-to fine dining restaurant, where she fell in love with restaurant dynamics. Prior to that she interned at Zagat where she lists one of the highlights as having lunch with Tim Zagat at Jean-Georges.

She’d find, through college and beyond, that she gravitated towards food-centric ventures, even as she pursued a writing career. In 2009, she started writing a debut novel while simultaneously reading books about and by waiters, chefs, and restaurant critics. The book was published in October 2015 by William Morrow/HarperCollins and, a few months later in December, has the rights optioned by DreamWorks.

Soon after, in 2016, Tom, a self-taught chef who grew up in Pleasantville, New York, made her Food Network debut as a contestant on Cooks vs Cons. Fast forward to August 2018 where she won the Season 14 Food Network Star title in the show’s first-ever tie (the other winner is Chef Christian Petroni of New York’s Fortina Restaurant).

Since then, life has been a whirlwind with a robust Instagram following and appearances online, and on television, appearing on Good Morning America, the TODAY Show, and more.

Symrise Flavor North America sat down with the novelist and chef to find out how her life has changed since the Food Network win, what a typical day looks like, and what’s in her fridge right now. 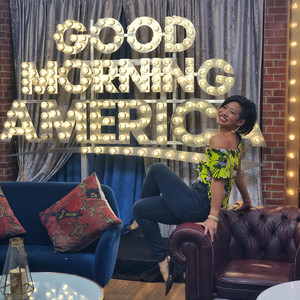 Symrise: How has your life changed since winning on Food Network?
Jessica Tom: Before Food Network Star, I was an author, marketing professional, and enthusiastic home cook. After winning Food Network Star, I immediately became someone else — a food personality. So, a whole world of opportunity opened up for me: food festivals, TV appearances, culinary partnerships…
Also, even though my first novel, Food Whore: A Novel of Dining & Deceit, required me to do press, ultimately the book itself was the product. After Food Network Star, in a way, I became the product — not my creation, but me, my life, my culinary POV… That was a huge change. No one ever recognized me on the street as an author, but that changed after winning.

Symrise: Tell me about the projects you're working on now. Is there another book in the works and if so, what might it be?
Jessica: Right now, I’m focused on creating informative food content across platforms — whether that’s a full-length novel, Instagram post, YouTube tutorial, TV segment, or brand collaboration. I’m working on a larger project that’s secret at the moment — but I will reveal when it’s ready!

Symrise: You've done so many things in your career. Any reason why you don't have a restaurant?
Jessica: Restaurateurs are superhuman and I have so much respect for them. But, that’s not how I’ve chosen to engage with the food world. We’re living in boom times when it comes to food careers. You can be a restaurant chef, or caterer, or private chef… but you can also be a food stylist, or podcaster, or scientist, or an oddball like me — a novelist and chef who sometimes cooks on stages and on TV.

Symrise: What's a typical day?
Jessica: There is no typical day, but usually it entails some combination of: yoga/gym, recipe testing, shooting photos or videos, editing, strategizing with my management team, executing on brand partnerships, writing (fiction and non), playing with my dog, grocery shopping, and making dinner. Some days I try to do a little of it all, and other days I focus on just one thing.

Symrise: What's the dish you do best?
Jessica: I actually get the most compliments on my baking — but maybe that’s because people just love baked goods.

My strength in the kitchen is my versatility and improvisational capability. I’m a self-taught cook and I’ve built my “curriculum” out of a wide set of influences, so I feel comfortable with diverse ingredients and techniques. Second, when I’m working as a food novelist, it’s my job to learn about many culinary POVs — different cuisines, tastes, occupations, etc. I’ve never had to lock myself into a culinary POV, so for that reason I can have Vietnamese for dinner one night, then Mediterranean, then Mexican. My career is about learning a little bit of a lot — which serves me well in the kitchen.

Symrise: On the topic of culinary POVs: How would you define your cooking philosophy?
Jessica: Easy international in the spirit of curiosity.


Symrise: What's in your fridge right now?
Jessica: Oh, wow. Here’s an abbreviated list. Almond milk, soy milk, whole milk, buttermilk, half-and-half. Bok choy, brussels sprouts, salad greens, Napa cabbage, endive, parsnips, celery, carrots. Mint and dill. Blueberries, grapes, lemons and limes. A bunch of salad dressings from salads I made earlier in the week. Lemongrass and kaffir lime leaves. Sauerkraut, kombucha, and miso. Cranberry sauce (which I make every week to eat with my oatmeal and fruit — gotta get my fix now since cranberries are hard to find outside of the holiday season). Peach resin. Dried figs. A slew of cheeses. Kewpie mayo. Three types of peanut butter (salted crunchy for me, unsalted creamy for my husband, and another unsalted creamy for my dog, Wally). Ground lamb for dinner tomorrow.

Symrise: What's your favorite guilty pleasure food (and why)?
Jessica: I actually don’t believe in guilty pleasures — or at least, the word “guilt” as it relates to food. No food is bad — it’s just about how you eat it and the emotions you attach to it.
That being said, I do love candied nuts, caramel corn, curly and waffle fries, tempura, and gelato. The goal is to enjoy them in moderation, guilt-free, without loading food with so much baggage (though that’s easier said than done).