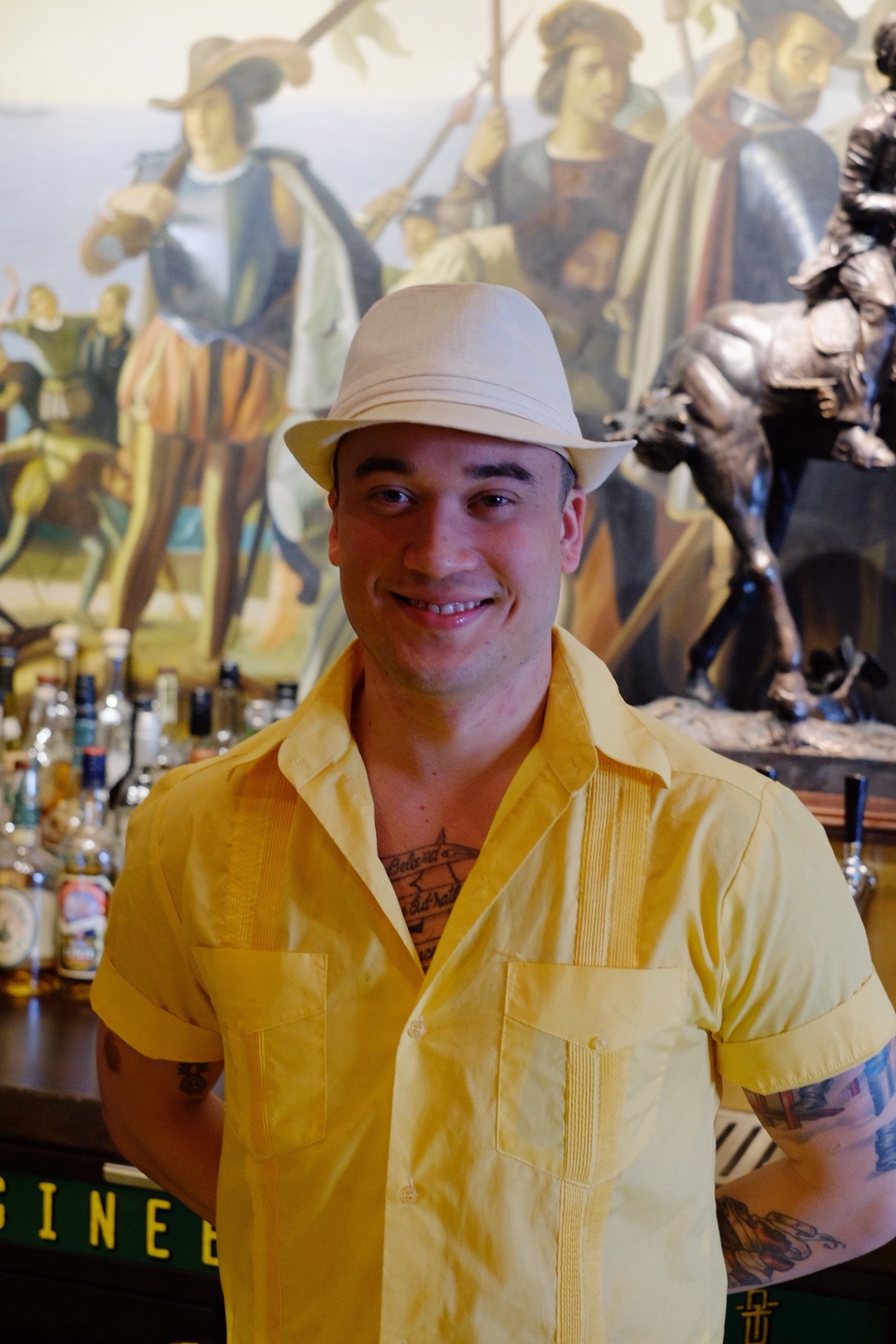 Jesse Vida from the Best New Cocktail Bar in America, is Inspired by Flavors

For Jesse Vida, being a bartender is part creativity, part performance art and part showmanship.

A former hip-hop artist, he’s been able to tap his talents to read a room and write a song into pleasing a crowd and catering to various tastes. A San Francisco Bay area native, he started as a barback at hometown bar/restaurants in 2007, before eventually turning to the craft full-time.

“I loved writing songs and recording but there's so much other BS to deal with that I really didn't like,” he says.

Dealings with “shady promoters” and “lazy producers” had him yearning for something else.

His outlet became the bar where he was able to satisfy his artistic energy producing cocktails. Not to mention, he adds: “Being behind the bar is like a performance.”

A move east led to stints at top-notch New York drinking institutions such as Booker and Dax, Dutch Kills, Momofuku Ssäm Bar and Dead Rabbit. In 2016, he joined BlackTail where he was charged with creating a cocktail program inspired by Prohibition-era Cuba. 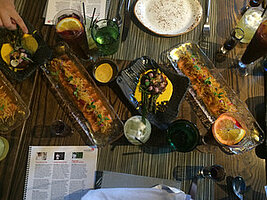 Named to Zagat’s 30 under 30 list in 2016 as well as a Rising Star by StarChefs in January 2017, Vida has traveled the globe as a guest bartender blending piscos in Peru, slinging drinks in Iceland, doing research in Cuba and working a BlackTail pop-up at The Bloomsbury Club Bar in London.

Symrise caught up with him to get his take on flavors, style, and finding that eureka cocktail moment.

Symrise: If you could describe yourself in a hashtag what would it be and why?

Jesse Vida: #whofinishedthebottleofroseandletsgetanotherone. This is my summertime hashtag that most accurately describes me.

Symrise: How would you describe your bartending style?

Jesse Vida: Deliberate and focused with a smile.

For more bartender interviews and mixology trends, subscribe to the in-sight newsletter

Symrise: What would you say is the secret to your success?

Jesse Vida: Work hard, stay humble, trust your gut, protect your integrity, invest in relationships with like-minded ambitious individuals and the sky is the limit. Also, complacency is your biggest enemy; there's always room for improvement.

Symrise: What’s your favorite drink on your menu and why?

Jesse Vida: The Nacional. It’s a bright and refreshing daiquiri variation with rum, yuzu, banana, apricot, pineapple, lime, and gentian that is approachable but complex in flavor profile. It's a good representation of what we do.

Symrise: What would you suggest to a newbie who’s never been to your bar?

Jesse Vida: I would suggest talking to your bartender/server; they are experts on the menu and with over 50 drinks, we have something for everyone. Still can’t decide? The Rum & Cola with champagne and cola syrup is pretty awesome.

Symrise: Where do you like to drink when you’re off-duty?

Jesse Vida: Depends on the day. I love checking out the top cocktail bars in the city and seeing what my peers are up to. Summertime rooftops and outdoors are always nice. You'll always find me at a dive bar here and there sipping a dry cider and a glass of dark booze. Diamond Reef opened up in my neighborhood and it's a fun casual spot with great drinks and a big backyard. It's from the boys over at Attaboy.

Symrise: What do you love about bartending and cocktails?

Jesse Vida: The ability to be creative and share that creation with another person for their enjoyment. I love teamwork, working with purpose and being extremely detailed in every motion. I love giving a guest an experience that moves them; it's a special moment seeing someone have that eureka cocktail moment. 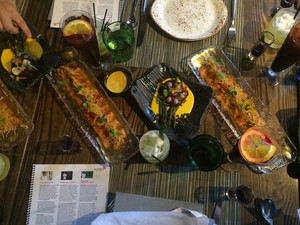 Symrise: What’s the best thing about your job?

Symrise: What are some of your favorite ingredients to work with and why?

Jesse Vida: We have over 286 different ingredients on the current menu; I won't bore you with the specificity of each of them.

Symrise: What’s the most positive thing in the cocktail world you’ve noticed over the past year?

Jesse Vida: Putting service and hospitality first. People first is the way it should always be.

Symrise: Who is your secret bartender crush and why?

Jesse Vida: Samantha Casuga of Dead Rabbit; it’s not so much a secret.

Jesse Vida: Some exciting things coming up for sure, I work with House Spirits Distillery out in Portland Oregon. We have the second rum to ever come out of Guatemala coming this summer. It’s called Casa Magdalena and it's delicious. BlackTail will be launching its outdoor space as well this summer.