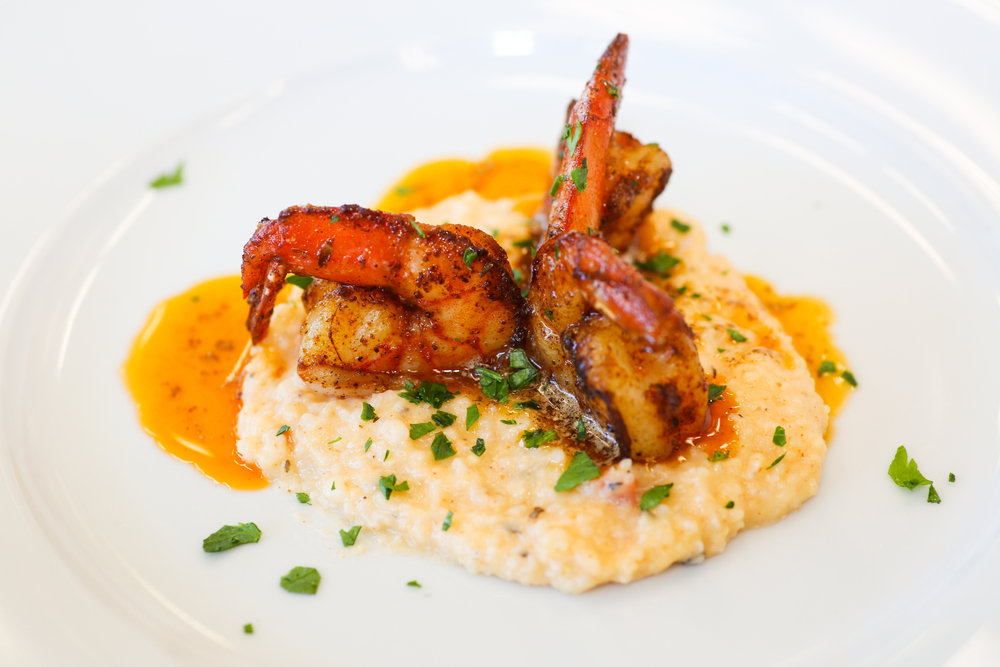 There are few dishes as iconic as rice and beans, Cajun seasoning, shrimp, and barbeque that are undeniably and, at their core, the heart of Southern cooking. “The thing that I was longing for, I would have to say, was Gulf shrimp,” said Chef Duane Nutter, owner and chef of Southern National Restaurant in Mobile, Alabama, reflecting on when he made the move from his country hometown in Louisiana to the big city of Seattle, Washington. “You can get shrimp anywhere in the country but there is something about the terroir of the water in the Gulf that gives the shrimp a taste like no other shrimp that you can get in the country or in the world. It’s just a unique flavor that only comes from the Gulf. When I moved away, that flavor and the smell of the shrimp cooking was like a distant memory and a connection to my past.”

The line defining what is Southern food is blurring, deliciously. With the Southern Revival movement, it’s about personal feelings for what the South means to a chef, whose tastes often stem from what Mom used to make for dinner and the happy, delicious food memories that remained from those family dinners, fueling their passion for cooking themselves. Growth as a chef “comes from your curiosity and exploration when you start as a young person learning about techniques and learning about all these other things that other cultures have done,” said Chef Nutter. “So you say ‘well, (damn), that’s similar to what I do, what my Mom did, what my grandmother did – they just called it something different.’ Then you start to see and find out about different ingredients. The things that you like are what you try to fit into the taste profile from the tastes you grew up with as a child. It’s when you start to develop your identity as a chef because that uniqueness is the only thing you really have. It gives you a perspective on what you are doing. It comes from where you come from and how you were raised.”

And from those tastes of the past plus experiencing new flavors comes the realization and interest into creating new dishes not yet associated with the South. Southern Revival cuisine leans heavily into the idea of taking traditionally un-Southern food or combinations not in the mainstream and setting them as the new standard. “My Mom always baked a ham with cloves, crushed fresh pineapple and a little Coca Cola and brown sugar. Coca Cola ham...bless her heart!” said Chef Nutter. “When I came to Seattle, no one had ever heard or seen that. So, I had thought that it came from Louisiana when I was a kid, but when I grew up, I realized that cloves didn’t actually come from Louisiana. Cloves are a food memory for myself.”

While recreating their own food memories, modern chefs can also bring others together by striking something familiar from their past, too, and bringing their own food memories flooding back while at the same time, creating new ones in the present. “There are a couple of dishes that I have done that come from my upbringing,” said Chef Nutter. “I was thinking about it one time when I was working at the airport, and I had a dish with mussels and I did a nage. It was a little French bouillabaisse with a cream. Instead of serving the mussels with a baguette, which would be the usual thing to do, I used a toasted cornbread that was kind of hard and crumbly, and everybody was trying to figure out how it came together. There were a few people who I told the story to, and they said, ‘Oh, okay, I used to eat that – my uncle made it’. That was the canvas I used to create this dish… I dig into something like that and try to bring it to the forefront, making my identity unique. I took something from the past and brought it to the forefront.” 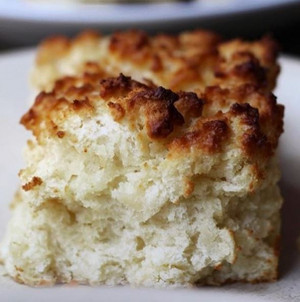 This personal nostalgia mixed with tastes both new and traditional to the southern regions is at the core of the Southern Revival movement. They add more depth to flavors so that they are constantly evolving, yet remind us of the past, and of what mom used to make, with every bite. It’s all about stretching the idea of Southern cuisine and making menus more inclusive of new tastes while still honoring the tried and true classics to make a flavor profile unlike any other in the world. “Especially for Chefs, we always look to the past to create things new,” said Chef Nutter. “We dig into history to not lose where we are from and then we can take ourselves in new directions. It all comes with feeding people.”

Chef Duane Nutter has lived most of his life in Atlanta, where he began his career at the Four Seasons Hotel in 1994, before going on to the Ritz-Carlton in Palm Beach, Florida; Kentucky’s Five Diamond restaurant, Seelbach Hilton’s Oakroom; the James Beard House in Manhattan; and One Flew South, the Atlanta Airport restaurant where he garnered recognition for his blending of Southern ingredients with world travel nuances. Relocating to Mobile, Alabama, Chef Duane Nutter opened South National, originally with partners Tiffanie Barriere and Reggie Washington. In addition to his coveted reputation as a master chef, Chef Nutter has also competed in Comedy Central’s Laugh Riots and on Food Network’s Iron Chef America.

Stay in the loop with our Southern Revival Initiative in our weekly In-sight newsletter!