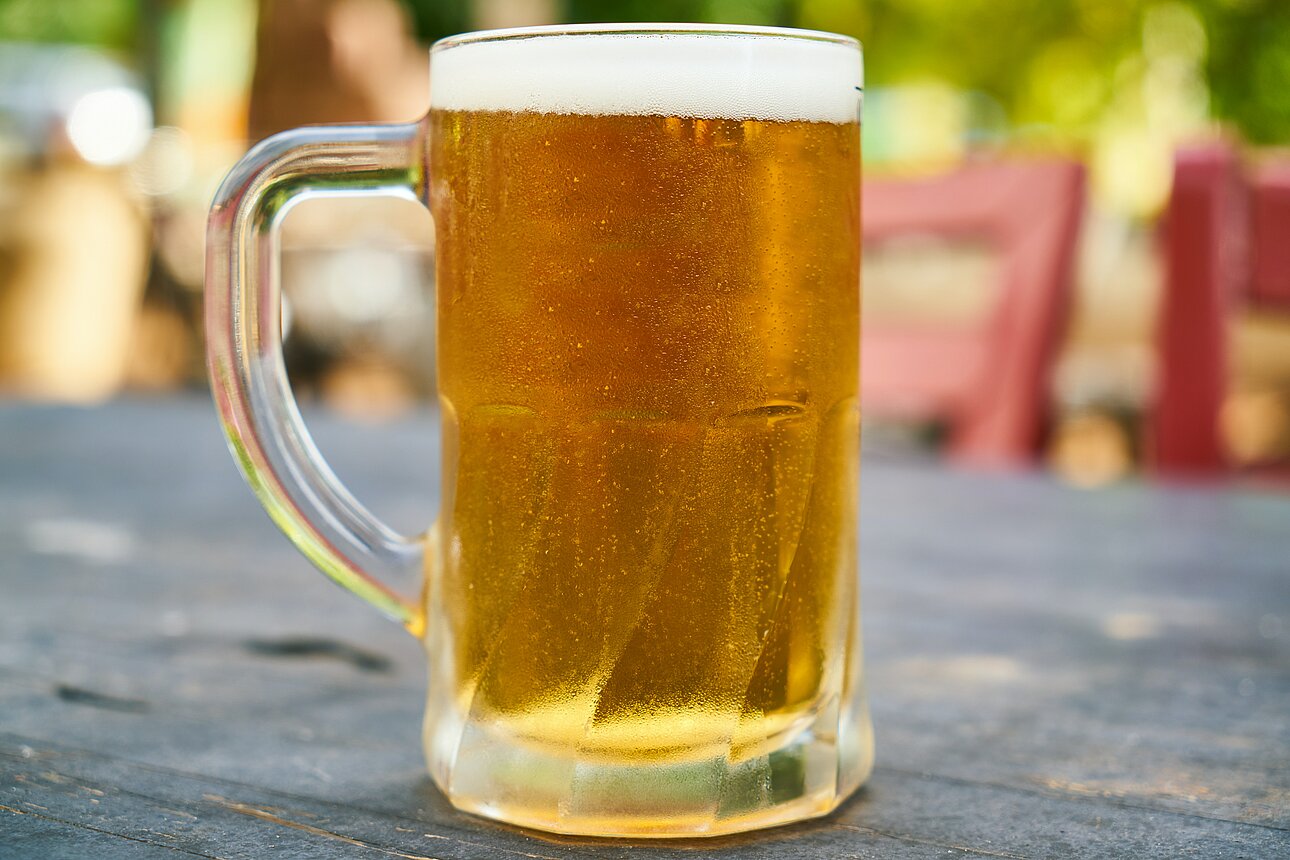 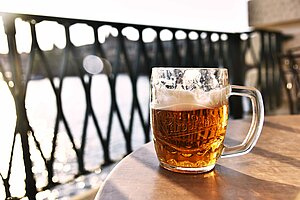 Just a handful of years ago, non-alcoholic beer was available in only a few different flavors offered by a couple of different brands. To say the least, they didn’t offer a whole lot in style diversity, either.

However, it’s a different story for the summer of 2022, and there are dozens of non-alcoholic beer varieties out there. Craft breweries and big-box brands alike are getting into the game now, and consumer trends point to a successful branching out in this market.

This is an exciting opportunity for brewers, restaurants, and merchants, and the top flavors for 2022 back that up.

The Best Non-Alcoholic Beer of 2022

What are some of the best non-alcoholic beers this year? Let’s take a look.

This non-alcoholic brew joins the Athletic Brewing Company’s solid line of NA beers. It has a heavy malt, making this IPA taste more like a West Coast American IPA. Consumers will enjoy tasting notes of hops, fruit, and malt.

If you’re a fan of craft beer, this non-alcoholic variety, like all beers crafted by Athletic, was created with the idea that just because it doesn’t have alcohol doesn’t mean it has to taste bland.

This lager, like all Heineken brews, hails from the Netherlands and offers tasting notes of bitter hops, lemon, and malt. The popular Dutch beer joined the non-alcoholic beer game with its 0.0, which has the mouthfeel and skunkiness of traditional Heineken.

While the most diehard fans of the brand might not mistake this one for the original, many people haven’t been able to tell the difference in blind taste tests.

This interesting beverage is offered by Japan’s Suntory Tokyo-Musashino Brewery. Not only is it alcohol-free, but it also has zero calories. All-Free has been available in Japan for over a decade but is new to the American market.

Made from aroma hops, mineral water, and two-row barley malt, this hybrid half-sparkling water, half-beer drink is already popular with non-alcoholic beer drinkers in the U.S.

With notes of bread, citrus, and hops, this beer is a favorite of many craft beer drinkers. But that doesn’t mean it’s only for connoisseurs; many consumers who enjoy Budweiser enjoy this one too. Brooklyn Brewery has churned out exceptional brews over the years, and this NA beer is a great addition to its lineup.

Special Effects Hoppy Amber is made by a unique fermentation method that allows it to retain its full flavor without any alcohol. The citrus-forward brew has the ideal amount of hops bitterness, too.

Non-alcoholic beer drinkers looking for a good NA stout will appreciate Oatmeal Dark, which hails from Bravus Brewing Company in California and offers notes of chocolate, caramel, and coffee. This hearty stout is a winner with fans of Guinness and isn’t too sweet.

The non-alcoholic stout pairs beautifully with cheeses and barbecue, making it an obvious choice for cookouts.

Hailing from the U.K. is BrewDog’s Hazy AF, a hazy IPA bringing consumers notes of grapefruit, malt, and lemon. Drinkers who are looking for a hazy IPA with juicy, big, tropical fruit notes will love this non-alcoholic beer.

BrewDog’s Hazy AF is assertive and bold, and since it has no alcohol, it can be guzzled without slowing anyone down.

A Note About NA Beers

Although big brands have non-alcoholic beers, some of the best and most flavorful varieties are coming from smaller craft companies. There are also entire breweries that exist only to produce non-alcoholic beers that are very dedicated to the category.