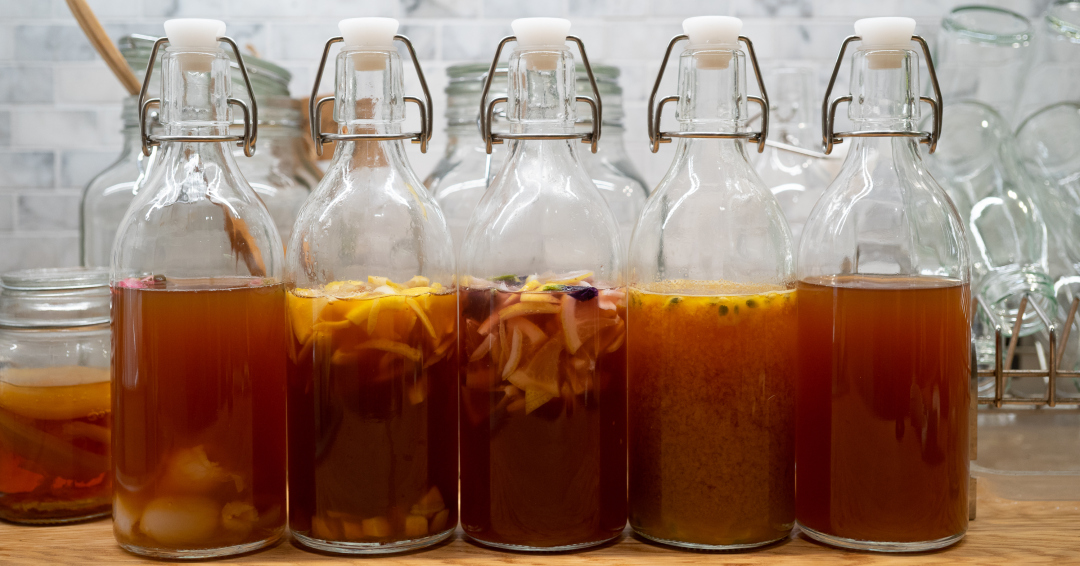 The Next Big Thing in Flavor: Fermented, Foul, and Funky at StarChefs ICC

Chef Naomi Pomeroy said it right at the Starchefs International Chefs Conference (ICC) panel hosted by Symrise: “I'm guessing the next thing Americans are going to be comfortable with is funk.”

Walking around the Product Fair, observing mainstage talks, and dropping into hands-on demonstrations, the crowd of restaurant professionals clearly agreed. Fermented, aged, pickled, and cured ingredients were everywhere, contributing to larger food trends and standing solo wherever strong flavors were to be found. 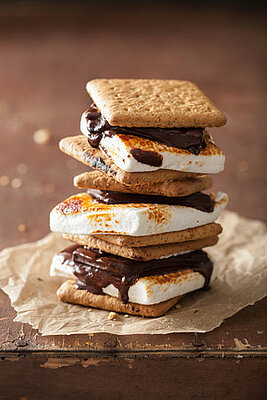 With a conference theme of Cooking with Respect: Better Ingredients, Better Food, zero-waste initiatives were a big trend throughout, and many chefs took reducing food waste to a new level. Steve McHugh of San Antonio’s Cured stressed the importance of working with local farmers to preserve peak-season produce, even if crop supply over-met a restaurant’s demand. McHugh’s house-made infused vinegars, fermented pepper hot sauces, and various vegetable pickles are vital complements to his whole-animal butchery program. “For me, it's about developing flavor,” he says. “It’s about creating profiles where this pâté is going to work well with that fermented pickle," he said. “Or we're going to serve this sausage on some fermented fennel kraut that we make as opposed to, like, cabbage.” Combining fascinating fermented flavors from the humble ingredients means he can serve more than center cut meat, reducing menu costs and animal waste, too.

Want to receive the latest food & drink trends to your inbox? CLICK HERE!

To bring some funk to his Product Fair demo for Kikkoman, McHugh’s tartare of Wagyu Beef with wasabi-pea crackling and lime ponzu froth pulled massive depth of flavor from both tamari (aged wheat-free soy sauce) and oyster sauce – the fermentation of the two meant full umami after only a quick preparation. Chef Junghyun Park of Atomix in New York demoed a similar application with aged soy sauce on raw Ora king salmon in his hands-on workshop: the rich sauce transformed the simple fish dish. Draped elegantly over seaweed rice and crunchy quinoa with micro wasabi greens gently resting on top, the light and colorful plate opened on the palate to reveal those funky flavors, contrasting the buttery, fatty salmon.

When it comes to cheese, Pomeroy had noted, “if it smells like it’s rotten, then it’s delicious! And that is an actual fact. Because you might not love the way a two-year Comte smells when you open it, but you do like the way it tastes. Every single person does.”

At the Congress, aged gruyere was everywhere. Chef Elizabeth Falkner added Emmi Roth’s to her award-winning Blended Burger Battle venison burger; the slightly sour milk from grass-fed cows turns sharp and nutty after aging with slightly brined rinds in cave-like cellars. On her burger, it added pungent, earthy notes she described as definitely “not all-American.” For Congress Eats’ Respect the Onion, Brad DeBoy of Ellê in Washington, D.C. composed a funky play on a classic reuben sandwich. He first cured thick-cut red onions until they took on the same umami-rich flavor as an aged steak and griddled them on hearty bread with that gruyere. On the side, a ten-onion kimchi added salt, heat, and fermentation good for both balancing out the fatty flavors and aiding digestion – a body-friendly byproduct of fermented ingredients chefs agree only aids in their mission to feed people well. (Pickling was seen elsewhere on plates throughout the conference in such abundance that singling out more highlights would define “redundancy.”)

More than any other fermentation trend, chefs seemed wowed by the possibilities of curing with koji. At his demonstration, Jeremy Umansky of Larder in Cleveland, Ohio showed his fellows how to apply koji beyond miso and soy sauce so to age meat and fish. With koji spores supplied from one of only six companies that exist in the Japanese koji industry, Umansky cured veal chops for a “noticeable concentration of flavor” he said uncured meats can’t match. While other forms of meat curing take weeks or months, Umanksy can cure beef in as little as 36-hours with koji spores, making for faster charcuterie plates and cured fish.

And when it comes to beverages, sour beers and naturally fermented, young, orange wines increasingly engage customer attention. Beer Street’s Cory Bonfiglio led attendees through a sampling of sour beers wide-ranging in terms of alcohol content, effervescence, barrel-aging, and funk. But he said the through line is their overall demand: his clients use to look for craft IPAS and strong, barrel-aged stouts. Now, five of his ten draft lines are running sour beers, and all move at an equal pace. “It’s incredible to see, as it’s justification for us doing what we do,” he said of watching the demand for sour beers blossom. He credits the beer’s food-friendly nature, digestibility, and overall increased interest in food culture for a growing popularity he doesn’t expect to slow any time soon.

We compile our daily trends into a single weekly newsletter. Learn more!

Beyond the Plate Good Libations
❤11
back