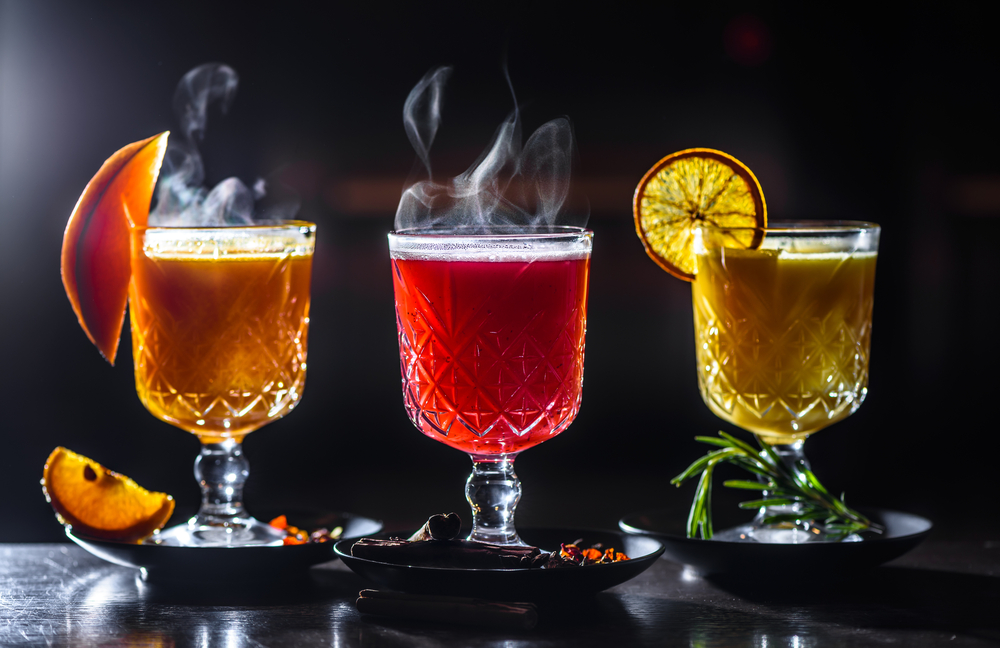 Time for Tea to Make Its Way Into Alcoholic Beverages: Part I

Afternoon tea and happy hour cocktails may seem a world apart, but not for long. As consumers, particularly Millennials and Gen Z, turn toward healthier libations, tea and alcohol could increasingly be a winning combination.

This trend can spark opportunities for a wide variety of food and beverage brands, ranging from restaurants trying to draw in patrons with refreshing, health-minded cocktails, to alcohol manufacturers looking to launch new products, to tea companies that want to expand their customer base.

Building Off of the Demand for Tea

Although tea has been around for thousands of years, North America has never celebrated tea in a ritualistic way as other parts of the world. But as our 2020 Symrise North America flavor forecast projected, consumers are turning to tea as part of the overall movement toward healthy living. Yet North American consumers crave more than generic varieties of teas; instead, they are starting to indulge in exciting, unique types of tea like Chinese Lapsang and Assam.

Already, over three-quarters of United States adults drink some type of tea, ranging from ready-to-drink varieties to loose leaf teas, according to research from Lightspeed and Mintel. But there’s plenty of room for growth, with more United States tea drinkers planning to increase than decrease tea consumption. Plus, younger consumers tend to be tea drinkers more than older consumers, so as Gen Z and Millennials continuously increase their purchasing power, they could drive further change in the food and beverage industry.

Consumers are also increasingly turning to different types of tea products like kombucha, which ties into the trend of fermentation and low- or no-alcohol beverages. But being a tea drinker doesn’t have to equate with being a teetotaler. When consumers do indulge in adult beverages, many still remain health-conscious. As such, hard tea (and the subset of hard kombucha) has become a growth market, much the way hard seltzer has caught fire.

Tapping Into the Relatively Healthy Perception of Hard Tea

As Mintel research finds, hard seltzer has been growing fast and even taking market share away from beer, with many consumers choosing this drink due to having lower calories and less sugar than many other alcoholic beverages. And hard tea could have a similar impact, considering that Mintel Purchase Intelligence finds both hard tea and hard seltzer rank closely on several measures, such as perceptions of being healthy and natural.

Even if hard tea isn’t as healthy as regular tea, it can still offer benefits over other drinks, such as by having more antioxidants. Certain types of teas also carry their own health and wellness perks, such as with chamomile tea often being used for calming purposes. As such, there’s an opportunity to include chamomile tea as a mixer within cocktails or as the base for hard tea.

Different varieties of tea often also carry their own powerful flavors without any calories — think of the fragrant flavors of chai tea or the earthy goodness of matcha. As such, tea-based alcoholic beverages might not need as many other ingredients, and therefore potential calories, added to drinks to boost flavor.

The Horizon Looks Bright for Tea

Due to the health benefits of tea, including having no sugar or calories when brewed on its own, as well as other potential benefits such as being good for digestion or having calming effects, this beverage will likely make its way into the hands of more consumers in North America. For times when health-conscious consumers want to enjoy an alcoholic beverage, they can still gain some of these health advantages by consuming tea-based alcoholic drinks.

From canned hard tea to tea-based cocktails, food and beverage brands have a great opportunity to tap into this relatively underexplored market. In particular, companies can entice consumers with a range of flavors, much as hard seltzer and even beer brands have done. Stay tuned for Part II of this series, which will dive deeper into the flavor opportunities for alcoholic tea beverages.

Part II of the Tea Insights Series is coming soon, subscribe to In-sight to receive it in our Weekly Newsletter!