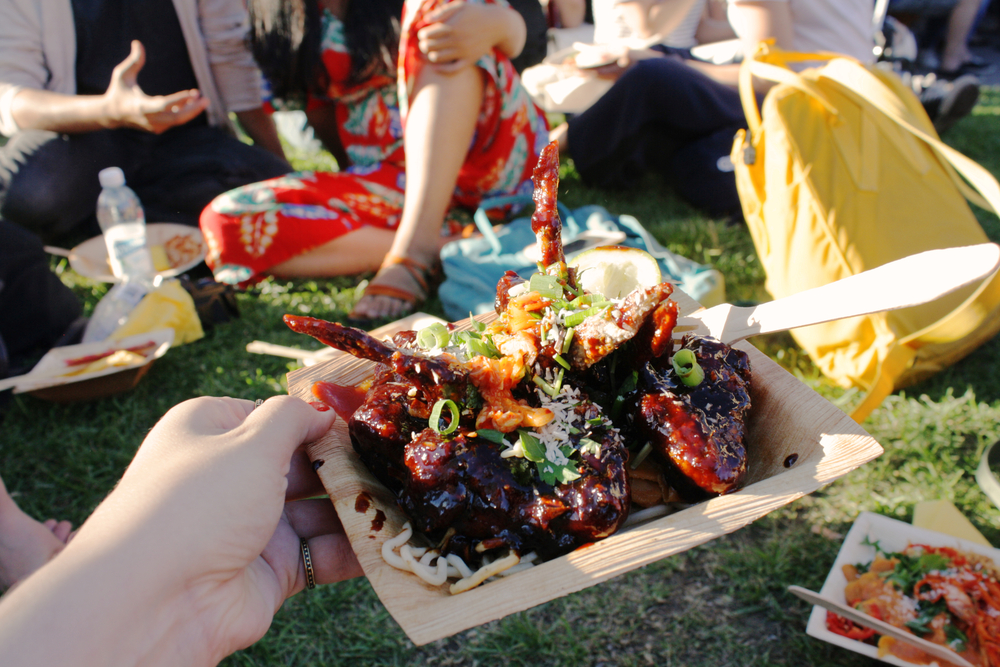 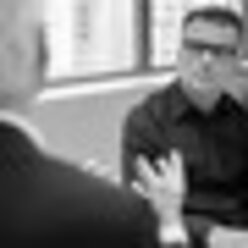 Music, fashion and food are the three attractions at the music festivals I enjoy the most. The first time I attended Coachella, I could not believe the stellar vegetarian cuisine that was available. Of course, tacos, pizza, burgers, and ice cream are pretty standard, but even early on at the majors like Coachella and Bonnaroo, the expected eats were a little more elevated than your standard event food.

Fast forward ten years from Coachella’s debut in 1999, all the festival foods have a trendy twist! When you purchase that rather pricey three-day pass to hear some fantastic music your ticket includes some of the hottest food trends of the year. Per the LA Times in 2018, “One of the best food festivals of the year might actually be the Coachella Valley Music and Arts Festival.”

Here are some experiences worth noting:

“The Brunch Program” was in full swing from noon til 3 p.m. every day with offerings like Austin style breakfast tacos, and fried chicken doughnut sliders.

All Kinds of Dumplings

Dumplings are definitely a festival treat and easy to eat. From pork and chive to vegan options like spicy tofu aioli and pickled cauliflower – vendor Humpty’s Dumplings at Bonnaroo even has a cheesesteak dumpling.

Sigsig fried rice and sigsig burritos? This is Filipino street food! Sigsig is traditionally made with parts of pig head and chicken liver-kind of a pork hash. In a 2017 interview with CNN, the late Anthony Bourdain believed it would be a big trend. If you attend the Outside Lands festival in San Francisco, you can try the fried rice and the burrito. Also:

• The Ramen Burger (using ramen in place of a bun)

There is something about them, right? Red meat, chicken, and seafood are common, but festival menus also include tofu, kimchi, ramen, and crispy jackfruit. Lonesome Dove will serve up an elk and foie taco at Austin City Limits in October. As we know, pretty much any food can be in a taco-and we love it.

The Puff Daddy at Coachella is a Fried chicken wrapped in a puffy waffle cone by Wingman Kitchen.

The Jerry Roll (originally created in 1989), is an egg roll skin rolled with six different types of fresh veggies then fried and filled with duck sauce, sriracha and soy sauce. You’ll find it at the Forecast Festival in Louisville Kentucky and Outside Lands in San Francisco.

I can’t go without talking about the New Orleans Jazz & Heritage Festival. As one the top festivals to attend, the food is some of the most regionally inspired.

Attend, and you will get some alligator pie, and alligator sausage po-boy, crawfish bread, and shrimp bread and various versions of étouffée, gumbo and stuffed savory and sweet beignets.\

Some of these festivals feature over 100 plus food vendors! Your favorite music festival is a one stop shop to taste some of the most creative fare of the year.