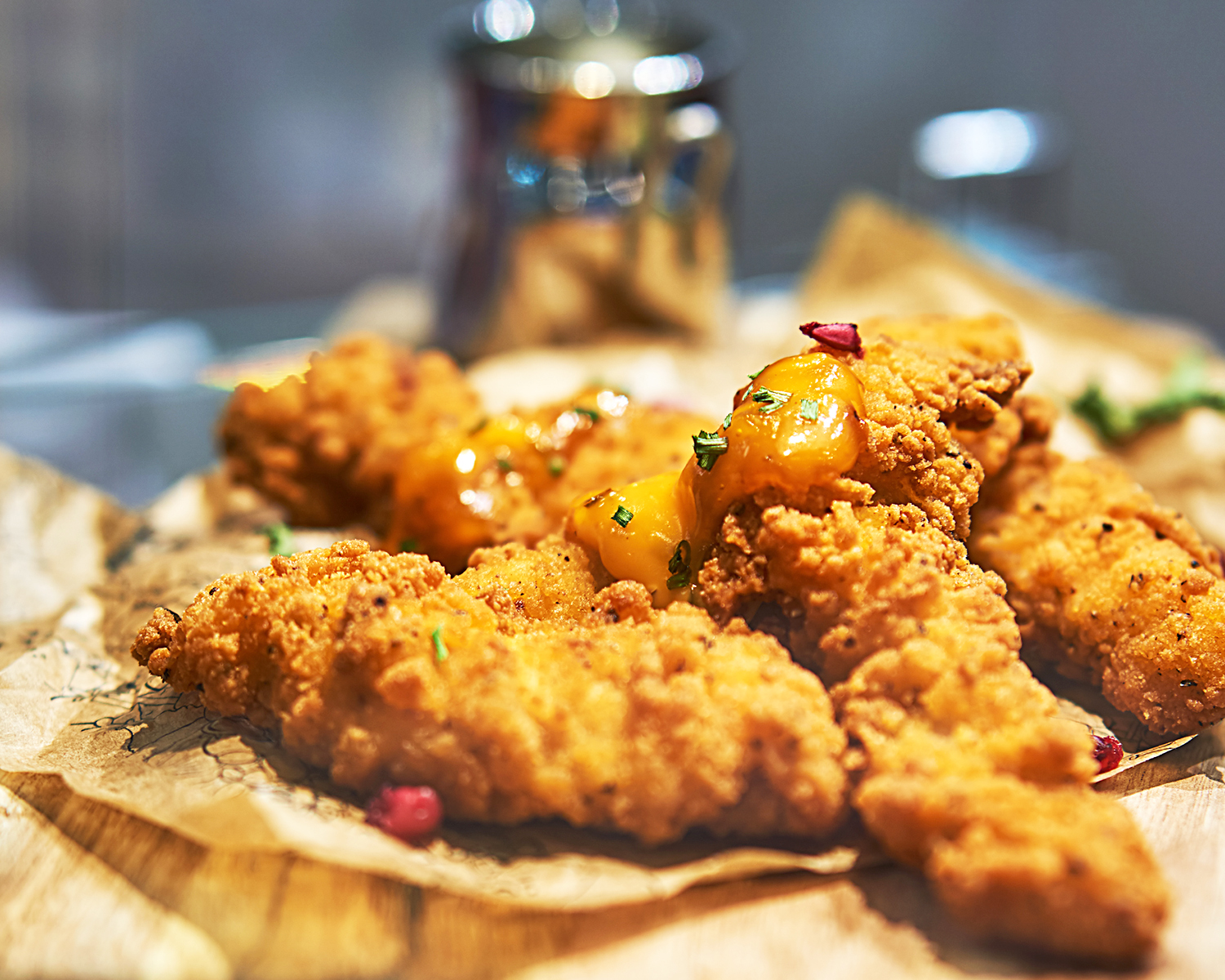 The COVID-19 pandemic has resulted in a rough couple of years for a lot of people, but if there’s one good thing to come out of it (aside from appreciating your family a lot more), it’s a growing interest in alternative diets, including vegetarian and vegan options.

Even people who don’t subscribe to these lifestyles all of the time often look to meat alternatives to improve their health and increase sustainability. Restaurants have started to take notice of this and offer more plant-based options.

Pretty much everyone has by now heard about the impossibly tasty Impossible Burger, made largely from soy protein, and Beyond Burger, its pea protein counterpart. Still, new additions to the meatless marketplace are springing up every day.

You might be surprised which mainstream restaurants are offering meat alternatives and the creative ways restaurants are finding to mix meatless options with their typical fare.

The old joke that everything tastes like chicken has been put to the test in the meat alternative market, and the results have not always been great.

Luckily, Beyond has stepped in to correct the oversight, and the result is a product so good that they’ve teamed up with roughly 400 restaurants across the US, including KFC, to deliver their plant-based chicken tenders to a delighted public.

Beyond Chicken consists primarily of fava bean protein and wheat-based breading. The caveat here is that the veggie nuggets may be fried using the same equipment as meat. So if you’re looking for a strictly vegetarian and vegan option, it’s wise to ask about preparation before ordering.

Beyond has also partnered with chains like McDonald’s, Carl’s Jr., Pizza Hut, and more to bring meat alternatives to a wider audience. Del Taco, in particular, has added several Beyond tacos and burritos to their menu, and Panda Express just added Beyond Orange Chicken at dozens of locations.

For vegans, animal products are just as much of a no-no as meat itself, and that includes dairy products like milk and cheese.

Milk alternatives abound, including soy milk, oat milk, and an array of nut-based beverages like almond, cashew, or macadamia milk. But finding a cheese substitute with comparable flavor and consistency is not so easy.

So Delicious is the exception to the rule. Their line of dairy-free products includes not only almond milk, ice cream, and yogurt but also sliced and shredded “cheeses” that get top marks for taste and melty goodness.

How good are they? So good that chef Josef Centeno of Tex-Mex restaurant Bar Ama in L.A. started replacing dairy cheese in some dishes with So Delicious cheese alternative. He made the switch after experimenting at home and concluding the flavor and texture of dishes were not compromised by the substitution.

Cell-based meat is cultured meat, which means that it doesn’t come from slaughtered animals. It’s produced by using animal cell cultures to create meat in a lab setting, in a process known as cellular agriculture.

While cell-based meat probably won’t appeal to vegetarians and vegans, it does address factors like animal cruelty and environmental harm tied to traditional meat production practices.

French chef Dominique Crenn of Michelin-starred restaurant Atelier Crenn in San Francisco recently announced a team-up with UPSIDE Foods to add cell-based chicken to her sustainable menu, a first for a Michelin-recognized restaurant.

With more patrons demanding meat alternatives for a range of reasons, restaurants are rising to the occasion by offering a slew of options geared toward different diets and sensibilities. This trend only looks to continue heading into 2022 and beyond.

For more alt protein trends, subscribe to our weekly newsletter

Beyond the Plate Sweet Talk
❤0
back