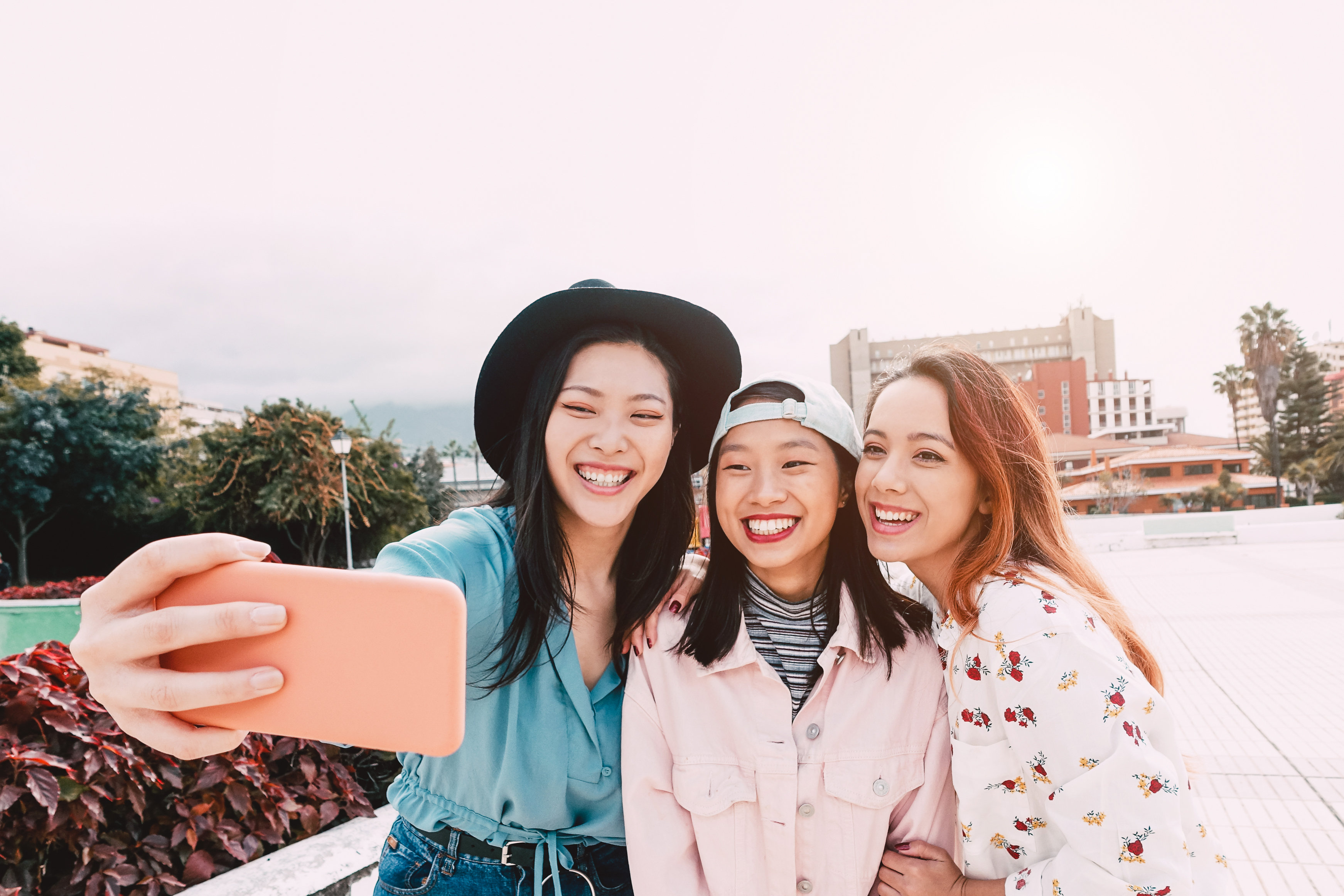 One thing is clear: The future of the food and beverage industry rests in the tastes and preferences of Generation Z. Experts agree that this generation is expected to reshape the way food technologists, research and development managers, and marketing professionals create and offer products for years to come.

Not only are they the future of the industry, but this generation is also the biggest cohort. They make up 28% of the U.S. population. And although many aren't yet in the workforce or some are just starting out as professionals, they have significant buying power. Our research shows that 20% of their income goes to food.

Food and beverage industry leaders must pay attention to these young individuals, as they are more socially and environmentally conscious than previous generations. Their desires extend to the food they eat. They demand ethical options, and as they age it's expected this trend will continue and even grow.

But the question remains on how to market food and beverage to Gen Z. Of course, they're more in tune with social media than previous generations. This can impact marketing budgets and direct spending, but campaigns are unlikely to be effective without an in-depth understanding of exactly what types of individuals make up this important demographic.

Generations overall are painted with a broad brush. We created a big-picture perspective even though many people born within the time frame are individualistic.

Generations exist on a continuum, meaning that people who are born around the time that the generation begins or ends may not fit the descriptions. For Gen Z insights, the generation is defined by members who were born from 1996 to 2009.

These are the people who do not remember the September 11 terrorist attacks first-hand. They have always lived in a world where there has been a war on terror, which can help explain some of the Generation Z buying habits and other trends. 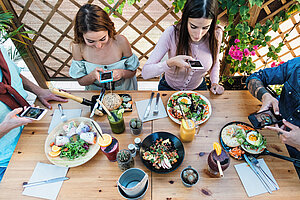 Gen Z: Who Are They?

These young people, born from the mid-1990s until the late 2000s, are part of the generation to reach adulthood in the second decade of the 21st century. They have always been familiar with the Internet, even from a very young age.

Gen Z, meanwhile, is living through the Great Recession, the War on Terror, and the War on Climate Change.

What’s in a Name?

There were many options for the name of Gen Z. Possible names thrown around in the media include:

But Pew Research shows that Generation Z seems to be the preferred winner. The ages of members of this generation now range from 10 to 20s.

Related: Why Does Gen Z Matter as A Consumer?

Gen Z: By the Numbers

Gen Z is living either at home, on campus, or in their own place. They’re just beginning — but they’re already making an impact. This generation is the largest cohort, comprising about 28% of the United State population in 2018. In total, there are about 90.5 million members of Generation Z.

Who Are They, Really?

To understand Generation Z consumer insights, we start with a look at their formative experiences. These world events and technological, economic, and social shifts have led them to be fiscally conservative and socially liberal.

Gen Z members have little or no memory of the September 11 terrorist attacks, so only 60% of Gen Z adults consider the event to have a major impact on their worldview. This is compared to 76% of other adults.

They can’t remember a time of flying in an airplane without strict security checkpoints. Tragedies such as the Boston Marathon bombings, the Orlando nightclub shooting, and the attacks in Paris are simply part of their normal lives. They witness horrors over the internet every day, and it alters their psyche.

Meanwhile, the Obama Presidency is a defining factor. Fifty-eight percent of Gen Z adults say that this historic event shaped their worldview, compared to slightly fewer 54% of other adults.

More recently, Gen Z has connected with the #BlackLivesMatter movement most greatly. They also have paid attention to other issues, including:

Stay up to Date with Consumer Trends and more, Sign up for our Newsletter here

An important thing to consider when identifying Gen Z shopping habits: They were born in the Great Recession. They watched their older siblings and parents struggle to enter or stay in the workforce. As a result, they have a suspicious view of large corporations and a stronger-than-average desire to become entrepreneurs.

This has also made them more financially literate at a younger age, so the price of products is just as important as Gen Z flavor preference when it comes to Gen Z foods and beverages.

Unlike every other generation that came before them, Gen Z is filled with digital natives. They have always lived with widespread access to the internet, and they’ve always had access to social media.

They use iPhones, iPads, YouTube, apps, augmented reality, and virtual reality. They are comfortable communicating on all these platforms, and they operate their lives from there a lot. In 2018, 44% of teens reported being online “several times a day.”

When it comes to marketing to Gen Z, it’s necessary to take an omnichannel approach, even though they often make their purchases in stores rather than online.

There’s no secret that social media wields great power throughout the world, but Gen Z has watched it make notable shifts over the last few years. They find themselves bombarded by ideas and thoughts in a nearly limitless size and scope.

From YouTube to microinfluencers to on-demand TV, it’s a new world. One unfortunate consequence is that peer pressure is no longer confined to a schoolyard or neighborhood. It can be anywhere.

For sharing Generation Z flavors and food styles, nothing beats Instagram. In 2018, 72% of teens aged 13 to 17 were on the social media outlet. For Gen Z, beverages and food are great subjects for photos. They want to share their experiences and watch those of their friends.

Related: How Does Gen Z Respond to Seasonal Alcohol Favorites?

For companies interested in connecting with these young consumers with new Gen Z flavors and products, it’s easy to think they’re just like millennials. They’re definitely not. For example, family for Gen Z is a haven, while Millennials consider family a team. Millennials offer respectful labels for people, but Gen Z prefers ambiguous identities.

Millennials are mindful and able to disconnect from the digital world, but Gen Z keeps scrolling mindlessly. Millennials look for the side hustle, but Gen Z finds their side passions.

They’re different and vital for the future of innovative food and beverage companies throughout the world.

Want to Learn more about the latest Trends? Reach out to us today