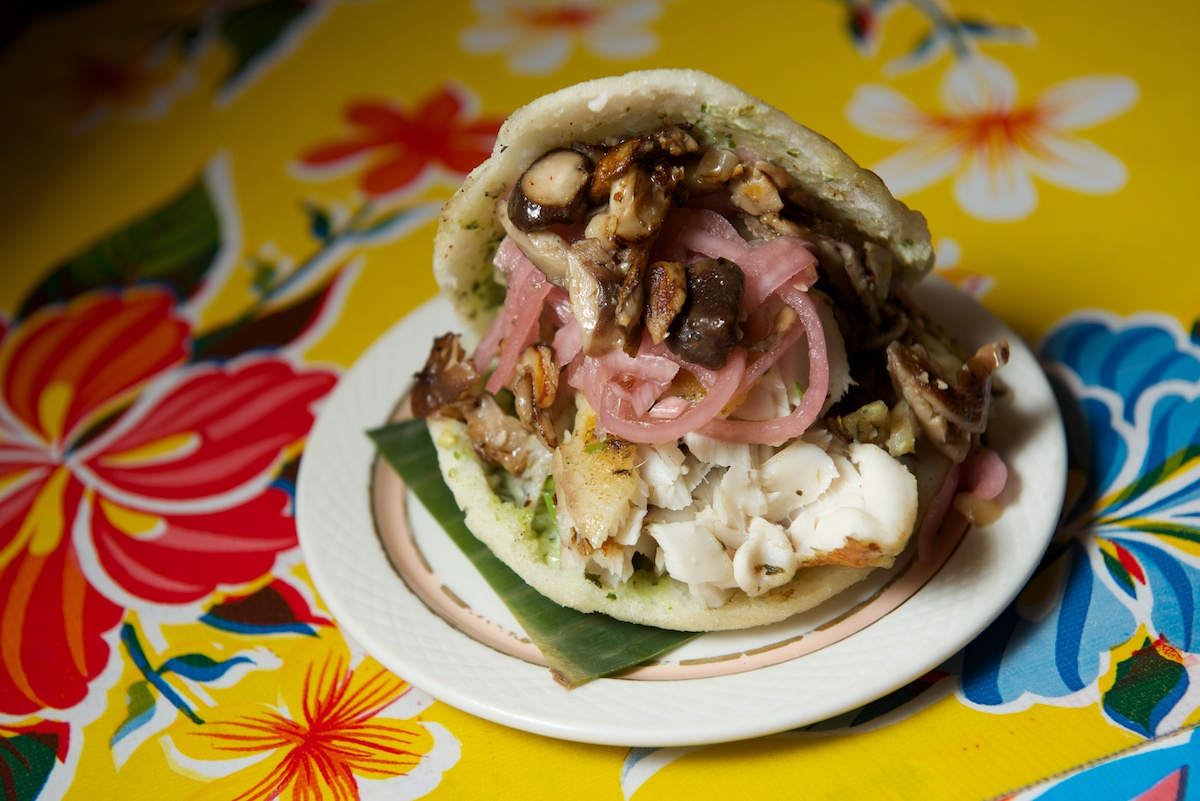 Symrise’s Sabor In America initiative focuses on the impact of Latinos, Latino culture, and Latin flavor on mainstream America, and how ingredients such as fried plantains, black beans, beans and rice, among others are making their way into our restaurants in the United States. In an effort to understand Latin cuisine influence as America’s cultural make-up continues to change, Symrise conducted interviews with six notable Latino and Latin-inspired chefs in the United States, some of which are Michelin starred, who are renowned for their Latin cuisine. The Latin Flavor Exploration Chef Interview Series is our finished result.

The featured chefs include Rodolfo Cuadros from Carnivale who serves dishes made of ingredients from Latin American cuisine. Jesus Delgado from Tanta is another expert who took part in our Latin Flavor Exploration Chef Interview series and likes to maintain a simple and traditional food philosophy in his kitchen. The series also welcomed Adolfo Garcia, owner of La Boca and Gusto. He enjoys serving traditional Creole specialties such as fried plantains and yucca with creative Latin touches.

Tim Hockett, owner of Lettuce Entertain You Enterprises also shared his journey of becoming a specialist in Latin cuisine, highlighting his youth in the 80’s where refried black beans and beans and rice were a popular choice of ingredients. Alejandro Morgan, Executive Chef at Lolinda told us about some of his favorite foods and ingredients from his youth in Costa Rica. And, finally, Roberto Santibanez, chef and owner of Fonda also talked about how his heritage affects his dishes.

See what each of these famous and Michelin starred chefs have to say about their Latino culture, Latin American cuisine, and their inspiration, and click their respective links to learn more!