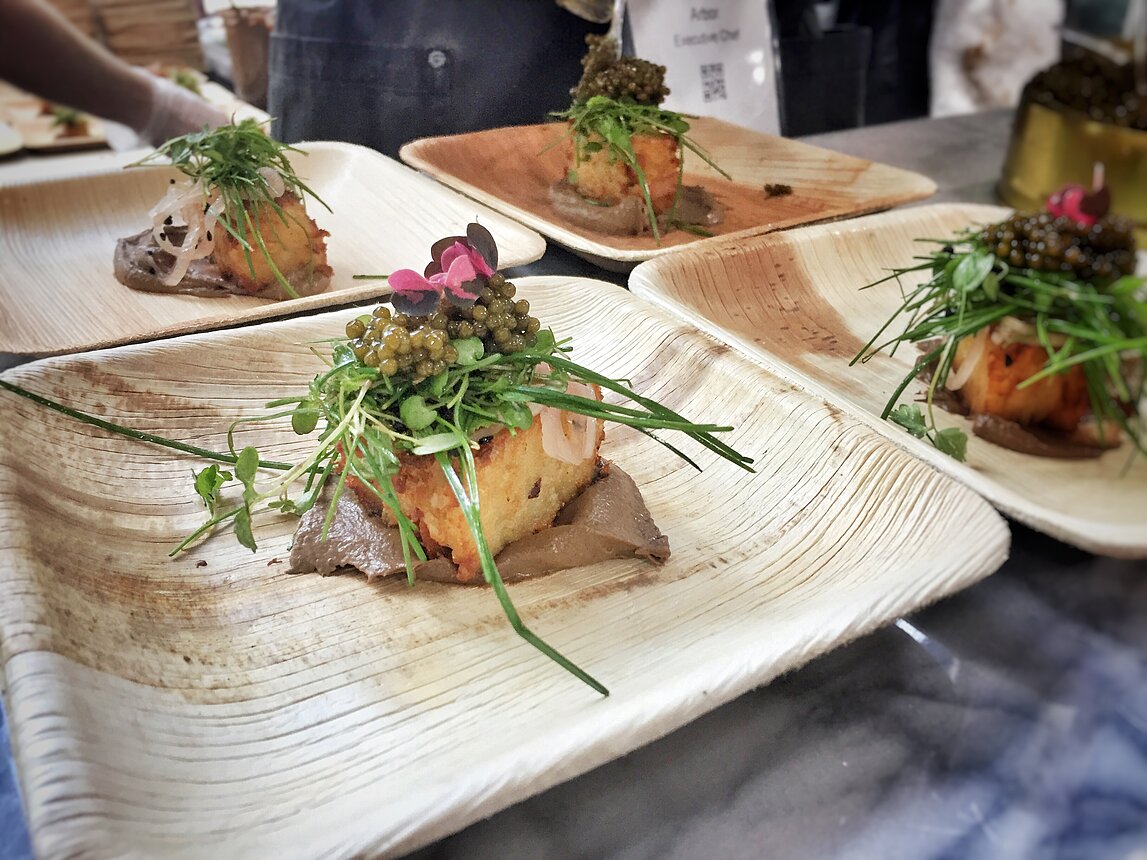 Here at Symrise, we've never taken onions for granted. But at the 2018 StarChefs International Chefs Congress (ICC), five chefs applied the theme Cooking with Respect: Better People, Better Food to the humble allium. At Congress Eats Respect the Onion, each chef presented a dish that helps us redefine what respect means when it comes to handling and showcasing even the most humble of ingredients.

Brad Deboy from Ellē in Washington, DC treated his Red Candy onions like “the star of the show,” curing and smoking the thick-slices before rubbing with mustard, roasted garlic, and a pastrami spice crust. Layered on house-made sourdough bread with Thousand Island béchamel, the rich, earthy onion sandwich looked and smelled like its roasted pastrami counterpart. A side of onion-quash kimchi brought the vegetarian deli theme full circle.

Matt Vawter of Denver’s Mercantile said he considered the big picture when defining respect for an ingredient: “The farmer spent all of his time growing the scallion, so we respect every bit of that scallion.” Through steeping, pickling, and pulverizing methods, his leek pudino (pudding) with oyster mushroom salad, pickled onions, roasted onion broth, and pickled pearl onions pulled flavor from all parts of bulb, scape, and stem. “You get all of those umami flavors out,” he explained of the whole-allium approach. 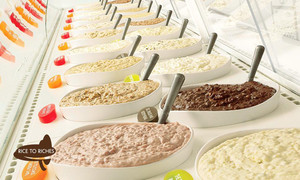 Silvia Barban of LaRina Pastificio & Vino in Brooklyn looked to feature restrain and simplicity in her fun flip on the classic Venetian dish sarde in saor (sweet and sour sardines). Barban cooked small Cipollini onions down in vinegar for two hours until they took on the sweet-sour of a tart apple. Plated on a pool of mint pesto with caper berry and egg yolk emulsion and topped with caramelized anchovies, “the onion is the queen, and the fish gives flavor to the onion,” she said. “The rest of the ingredients amplify the flavor.”

Arbor Chicago Chef Leonard Hollander enjoyed showcasing the reverse: “We respect the onion by bringing in an insane set of really high-end, respectable ingredients, to buttress the idea of the onion being so simplistic,” he said. Grilling and fermenting his various ingredients, he contrasted a latke of matsutake mushrooms and leeks and a garlic and shallot puree with a floral microgreen salad of baby chives, garlic chives, sprouted nigella, salad burnet, and pink sorrel. Golden Osetra caviar provided a final pop of fresh salinity.

Some conference guests shied away from the idea of onions in ice cream. But chef Vince Nguyen of Berlu in Portland, Oregon pointed out many vegetables contain natural sweetness, and coaxing their sugars to work in desserts is a trend he believes will only continue to rise. He balanced his caramelized yellow onion ice cream with tart strawberries and white chocolate frozen by liquid nitrogen and pulverized into a powder. “It’s respectful to use an ingredient in a way that’s not very conventional,” he says. “I want to show the versatility.”

Don't Miss The Next Article In This Series, Sign Up For Updates!

Beyond the Plate Sweet Talk
❤5
back