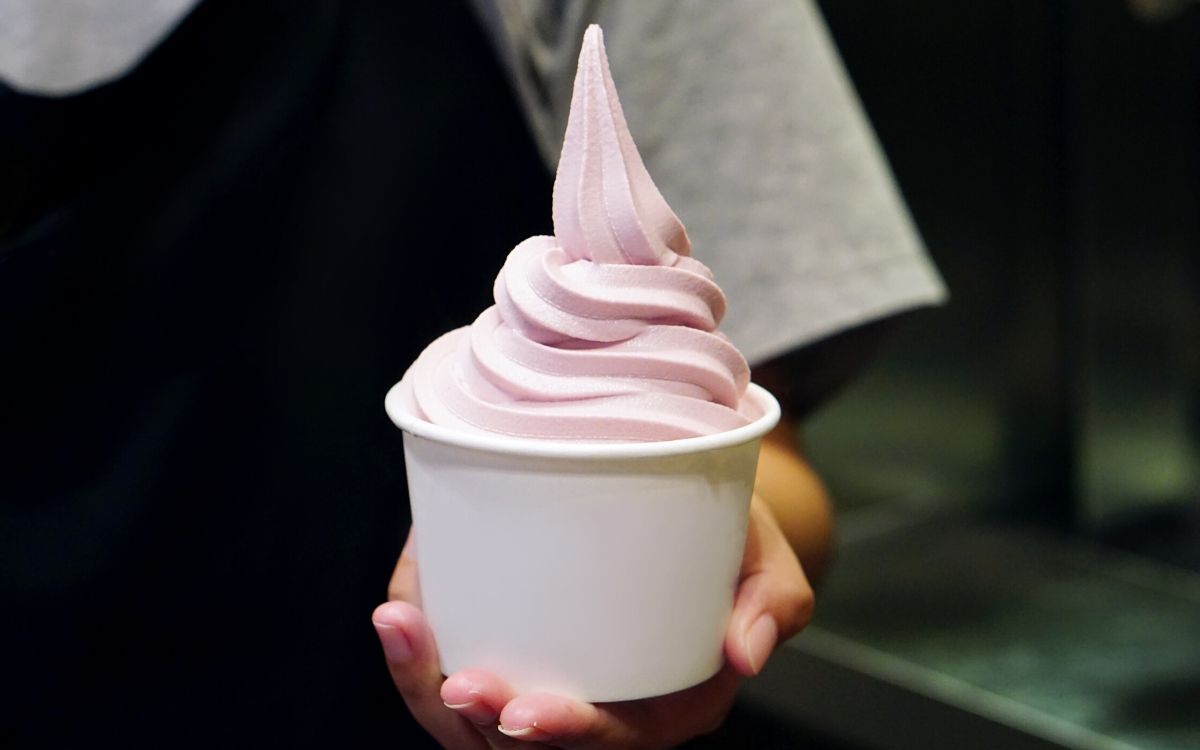 We witness the Super Sweet 16 play out this weekend and it did not disappoint. After this article we will be down to the final 8 flavors or as we call it The Eatin’ Eight. If you are just joining us, refer to our introductory article for rules and field of flavors. Otherwise let’s continue below to our in-game analysis. 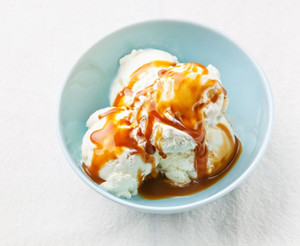 #1 Vanilla vs #5 Vanilla Caramel – Face-off in what some have called a clash of the titans ended with a #5 Vanilla Caramel nail biting buzzer beater 51% to 49% win. Just like that the overall number two seed and region #1 Vanilla is out of the Ice Cream Bracket – an unexpected outcome for many of our bracket participants. 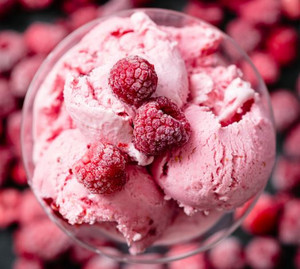 #1 Cookies and Cream vs #4 Chocolate Chip Cookie Dough – One of the most highly anticipated match-ups with over 50% of all brackets submitted predicting these two would meet up. This flavor face-off did not disappoint as the 10,000 consumers voted for #4 Chocolate Chip Cookie Dough to move on the Eatin’ Eight defeating #1 Cookies and Cream by a mere 4 votes!

Those are all the games for this week. CLICK HERE for the updated Symrise Ice Cream Flavor Madness Bracket.