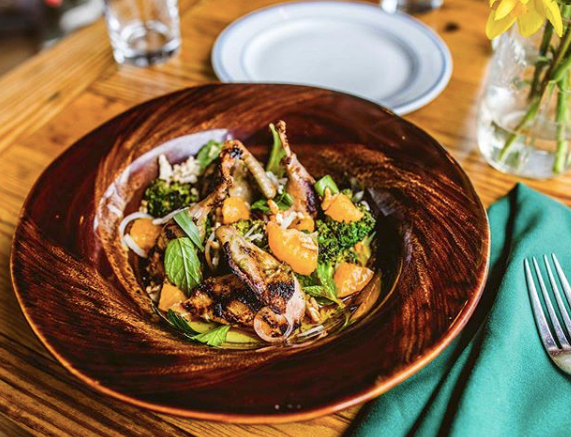 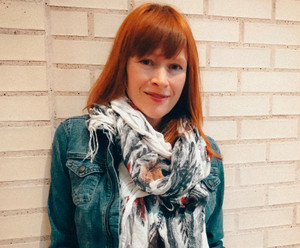 The South has changed more rapidly in the last 60 years than any other region in the United States. Not only has the Mexican culture increased considerably but also folks from Asian and Central America have started to populate the South. The melding of all of these cultures along with the existing Native American, European, African, French, Creole/Cajun (and more) has taken our perception of Southern food to a whole new level. It’s not just the Southern fried, baked, barbecue, bacon, greasy food that most associate with Southern cuisine! The South is rich in outstanding chefs that incorporate and elevate some of the most popular regional Southern favorites.

In Austin, we’ve got Chef Mark Buley of the restaurant the Odd Duck. Awesomely supporting local producers, the Odd Duck works with ingredients from at least seven different cultures along with traditional Southern fare to create some exciting appetizers and entrees.

RELATED - Pantone Color of 2019: Food and Beverage in Living Coral

Mark uses the Arabic spice mix Ras-El-Hanout, Chinese goat sausage makes beet barbeque sauce and uses the Japanese method, tataki, to prepare the antelope. Mind-blowing to me, but it all makes sense on the menu. Plus the restaurant was nominated for Bon Appetit’s Top 50 America’s Best New Restaurants in 2018. 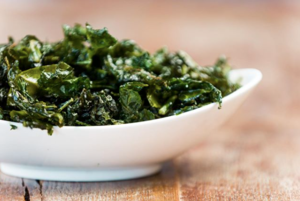 While the menu combinations listed above may seem like a lot to digest, Southern cuisine cannot be stereotyped under one umbrella. For instance, Alabama and Georgia are different from Appalachia Southern. Climate conditions dictated some of the differences here. In the cooler Deep South, the animals had more fat, which resulted in more frying. Whereas Georgia was warmer and the animals were leaner. In Appalachia, historically out of necessity, they canned, preserved, and used fermenting techniques. Beans were dried then revived with water and ham hocks. All these preserving techniques resulted in some pretty fantastic flavors. You get the idea of how regionally focused it is just within these areas?

Southern food is rich in history and often related to people and circumstances surrounding them. It’s so inspiring and deep-rooted in flavor that it has brought chefs like Edward Lee, a four time nominated James Beard Foundation Best Chef, from Brooklyn to Louisville, Kentucky to open restaurants that combine Southern food and Asian ingredients.

As a 100% Texan that has traveled all over the world, there is nothing better than collard greens, black-eyed peas, and fried okra! By the way, the collard is a European green, first prepared in Virginia in the 1600s.

Stay Tuned to Learn More About Our Southern Revival Initiative!

Beyond the Plate
❤7
back