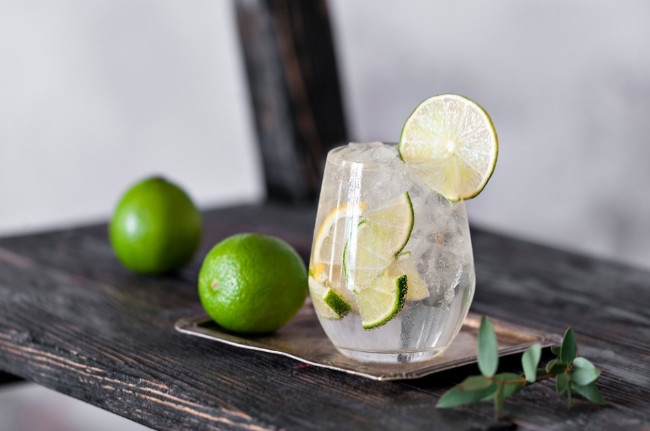 So-called "malternatives" first appeared in the beer aisles in the 1980s, when changes in the tax code undermined the market for wine coolers and opened an opportunity for malt-based drinks that could qualify as beer for tax purposes. Critics of these beverages dubbed them "alcopops," fearing that the carbonated, sweet, affordable drinks were meant as gateway beverages for young drinkers accustomed to sugary sodas. [more...]