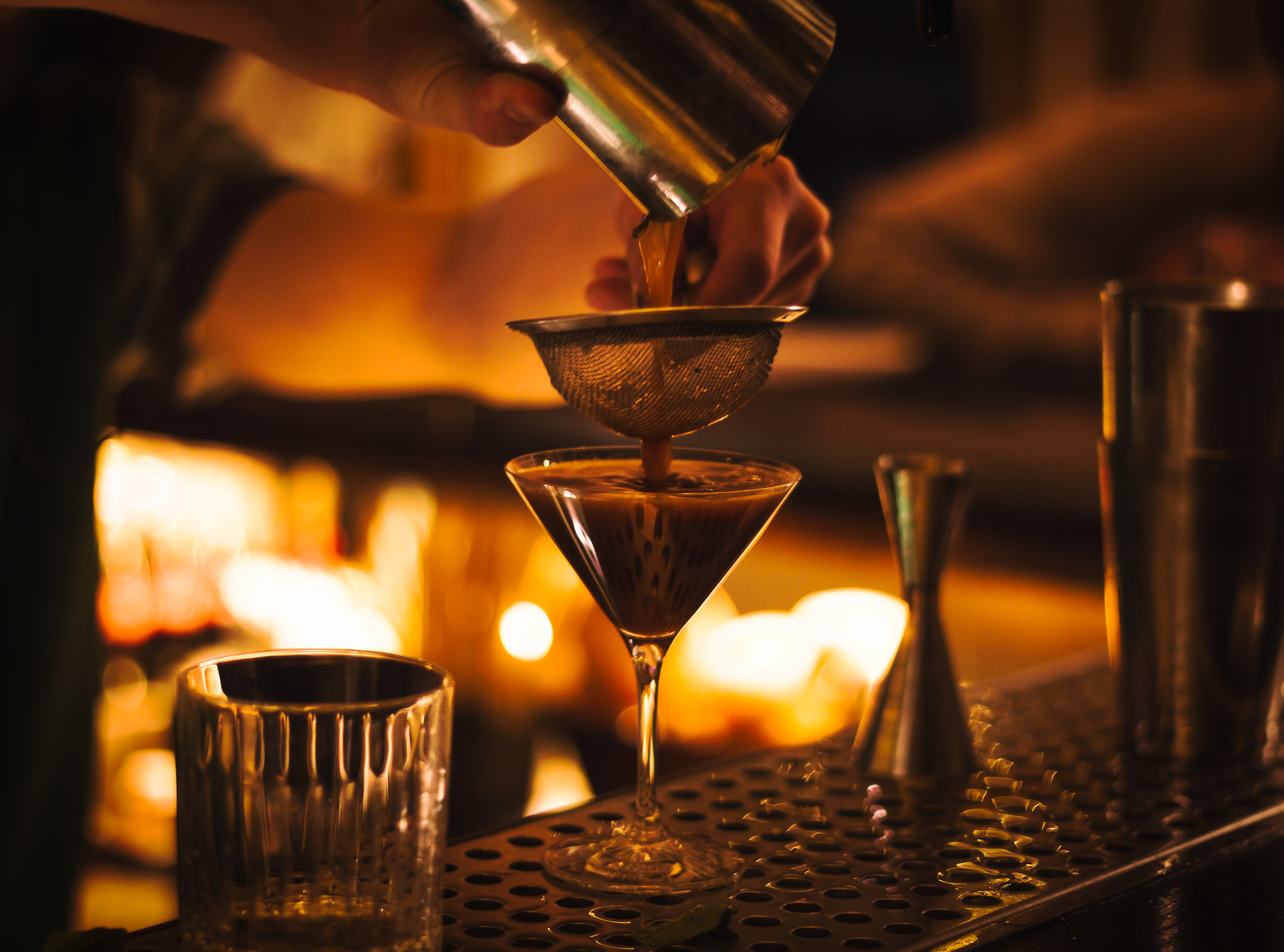 ’90s Nostalgia: Comfort Food Is Back

While the 1980s were known as an age of excess characterized by a “me-first” mentality, the ’90s took a turn for the better.

Dubbed “The Good Decade,” the 1990s saw an upsurge in hope following the fall of the Berlin Wall, a promising economic outlook, and innovative internet technologies that spurred growing global awareness and a rise in multiculturalism.

The ’90s also ushered in an era of decadent comfort foods. Snacks got more complex — from 3D upgrades like puffed Doritos to fancy yogurt with Day-Glo colors to gummies that gushed with goo. The trend extended to entrees, desserts, and drinks as well.

It’s unclear whether we’ve yet reached the peak of ’80s nostalgia, but with millennials into their 30s at this point, the uptick in ’90s nostalgia is hot on its heels. Which foods that dominated the last decade of the 20th century are making a comeback today? 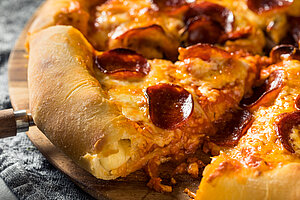 Remember when the idea of rolling cheese sticks into the crust of the pizza was absolutely mind-blowing? When Pizza Hut launched this food revolution back in 1995, it probably had no idea how popular it would become.

Although the trend faded, it seems that Papa John’s is determined to resurrect it in an epic way. Domino’s also offers a version, while Little Caesar’s went a bit off the beaten path with Stuffed Crazy Bread.

Of course, consumers can now find stuffed crust pizza options in the frozen foods section of the grocery store, and Pizza Hut still offers the original.

This bougie staple of ’90s fine dining and cocktail parties pairs two delightful ingredients: airy puff pastry and sweet, sweet melted cheese. Additions like jam, honey, nuts, or savory herbs made this easy appetizer all the rage in the ’90s, and it’s coming back in a big way for a new generation to enjoy.

Restaurateurs can easily get in on the trend, thanks to domestic dairies offering the titular cheese (although it doesn’t bear the hallmark of unpasteurized dairy that characterizes traditional French brie).

Whether it’s served as a sharable appetizer or cleverly upgraded with other ingredients to serve as a main dish, it’s hard to argue with the appeal of warm cheese that pairs perfectly with wine, beer, and other libations. 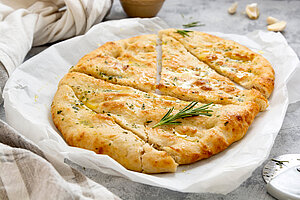 This dense, Italian flatbread offers the time-honored appeal of a crispy outer crust and a soft interior. While it can be a bit bland on its own, that only makes it easy to pair with any number of flavor profiles and ingredients.

Traditionally served as a breakfast bread, focaccia originated in Italy as early as 2,000 years ago, but it only really hit its stride in the U.S. in the ’90s, when it suddenly became a ubiquitous addition to Italian restaurant appetizer menus.

The yeasty palate of focaccia is ideal for savory additions like sea salt and sundried tomatoes, olives and feta, garlic and rosemary, or onions and cheddar, just for example. Even anchovies are delicious sprinkled atop focaccia. Truly, the options to craft a unique focaccia recipe are practically endless.

Related: The New Nostalgia of Foods

Honestly, it was hard to find a mid- to high-end restaurant in the ’90s that didn’t offer some version of lava cake on their dessert menu (with order-ahead instructions to ensure it was piping hot by the time you finished your meal).

Although fascination with this molten dessert tapered off in favor of artisanal cake pops, churros, and candied bacon throughout the early 2000s, the surprise-center appeal of lava cake is due for a comeback, thanks to increasing ’90s nostalgia.

Who could say no to a cocktail that offers the best of a morning cuppa joe paired with the buzzy appeal of Kahlua and vodka? Bringing the familiarity and comfort of a steaming mug of coffee to cocktail hour seems like a stretch, but this clever martini, topped with a trio of espresso beans for garnish, does the trick.

As millennials follow in the footsteps of Gen-Xers and seek the comforts of nostalgia, it’s only natural consumer trends will follow suit. A yearning for all things ’90s may soon supplant the ’80s throwbacks that have long dominated everything from media to restaurant menus.