These topics may not have been as “front of the house” at the 9th Annual StarChefs International Chefs Congress, but in talking to various chefs, they’re still just as important. 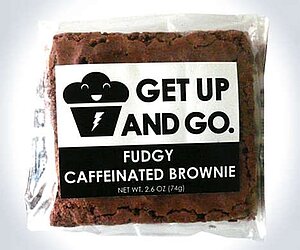 Check out part one of our 2014 Starchefs ICC Series HERE

Good Libations Beyond the Plate
❤2
back