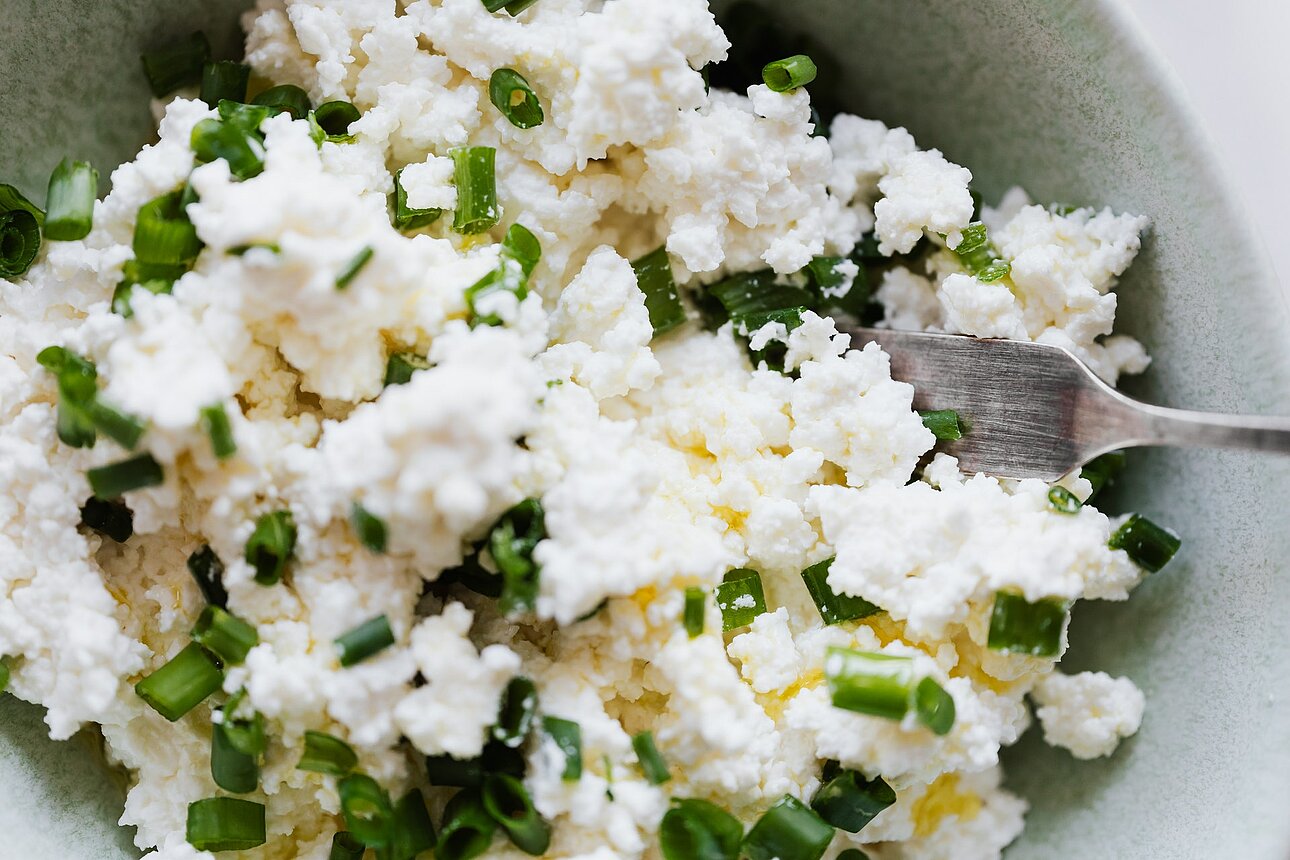 Vegan products have been on the rise in the last few years and the buzz is still going strong with possibility of new products being launched in 2022 and beyond. The main vegan products so far include burgers, sausages, and chicken types such as nuggets in various formats. Some of these products have even found space in the fast-food sector such as McDonalds, KFC and Little Caesars Pizza.  With so many plant-based products being launched, it is difficult to guess the next category, but cheeses saw significant growth towards the end of 2021. This may be attributed to the shortage of milk around the country.

Vegan Cheeses offer a great opportunity for clean label claim since the majority of the ingredients are starches and, with some coconut fat which may contribute to saturated fats depending on the usage level. Creating a good cheese base which mainly includes starches, fat and gums is the key to producing many different types of cheeses by changing the flavor types. Vegan cheeses such as Mozzarella, Cheddar Cheese, Provolone, Parmesan and Cream cheeses are prominent in the retail shops. Symrise has created several vegan cheese flavors that perform very well in any cheese matrix and, continue providing protypes with inhouse base and demonstration the cheese flavor capabilities of our team.

Related: Unearthing What it Means to be a Modern Vegetarian

Some of the successful vegan cheese brands include Daiya, 365, Follow My Heart, Miyokos, Violife, Field Roast, GoVeggie etc. Nearly all these cheeses are different and some performing well on the market. There are few vegan cheeses with plant proteins because off notes that are described as bean, green, grassy etc. The cooking of the cheese during processing leads to protein denaturation and opening of the globular proteins to expose sites that may have enclosed the compounds responsible for negative attributes. Inclusion of protein in the vegan also affects the texture which maybe grainy and, also impacts on the color especially in vegan Mozzarella or any white cheeses. In some cases producers of vegan cheese have tapped into vegan milks such as Oat, Almond and Soy milk as a liquid media and even subjecting these milks to culturing which brings in different taste and flavor profiles.  Other types of proteins and oils from different sources such as cashew nuts, almonds, navy & garbanzo beans, have been used by vegan cheese manufactures to create novel flavors and taste profiles.

Others ways that have been used to produce vegan cheeses with different tastes include use of novel flavors such as hickory smoke, fermented tofu, yeast extract etc. Much better eating experience is experienced when the vegan cheeses are consumed on full meals such as pizza where the melted vegan cheeses in combination with vegan pepperoni is a delight to eat. The cheeses are also used in burgers with most consumers not being able to distinguish if that was real or vegan. There will be continued use and application of vegan cheese of different formats such as vegan Cream Cheese, Nacho Cheese, Lasagna etc. due the vegan cheese’s versatile nature.