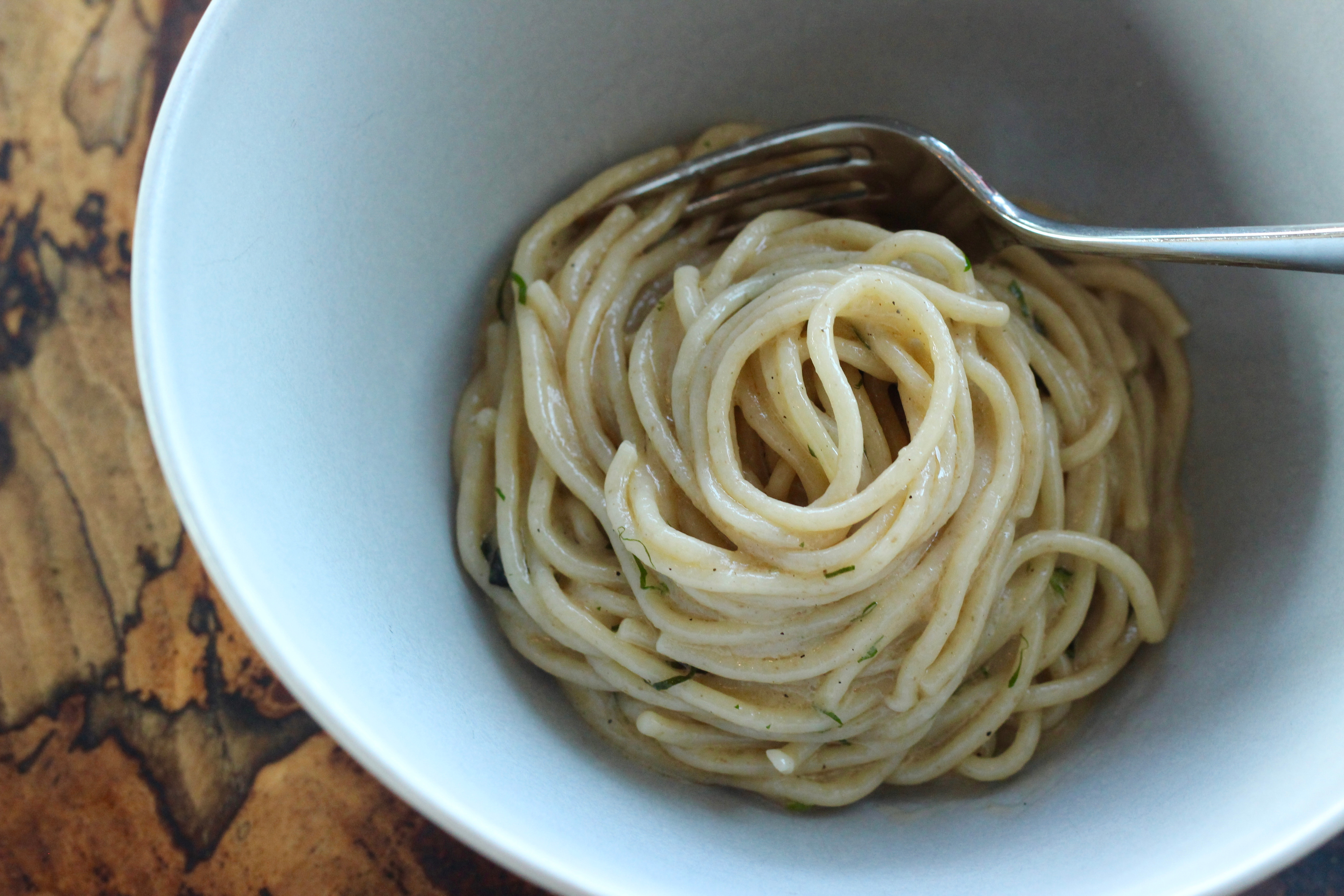 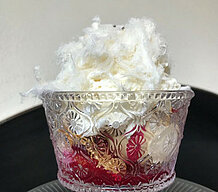 Kevin Fink’s love for food and hospitality can be traced to his early years when he’d trail his father, a restaurateur who owned Tucson, Arizona’s Hacienda Del Sol resort.

His career jumped into overdrive 15 years ago after graduating from Northern Arizona University and pursuing the culinary arts. He’s since cooked at 13 Gobbi in Florence, Italy, worked the front of the house at Thomas Keller’s iconic restaurant, The French Laundry, and staged at Copenhagen’s Noma as well as Noma’s Test Kitchen.

A 2018 James Beard semi-finalist for “Best Chef, Southwest,” the Massachusetts native was also named a StarChefs Rising Star in 2017 and helped shepherd The French Laundry to win Restaurant Magazine’s “World’s Best Restaurant” in 2013.

Those are the facts folks tend to know. What they might be surprised to find out is that the acclaimed chef collects spice and coffee grinders from every country he visits. So far, he has four, which are on display in his restaurant.

Another fun fact: He’s passionate about grains, often milling up to 15 kinds in his Austin kitchen. They’re used in almost everything he does, from the White Sonoran Bialys he often serves at brunch to Red Fife tagliatelle with merguez, tomato and fennel.

Based on what he named his restaurant, it’s not hard to guess that his favorite grain is Emmer. According to the restaurant’s website: “When you think of Scandinavia, [Fink is strongly influenced by his time at Noma in Denmark] you often think of the iconic rye bread, so “Rye” joined emmer.

True to its mission, the restaurant mills heritage grains for pastas, breads, and desserts. They also source whole animals and work to maximize all ingredients. The restaurant even has an in-house fermentation program which allows them to capture flavors at their peak and preserve them for the off season.

What else drives Chef Fink? Symrise went into the kitchen to find out.

On what attracted him to the culinary arts: I saw it as my creative outlet. I’ve always been focused on changing our industry and the kitchen offered me many more opportunities to connect in different ways. 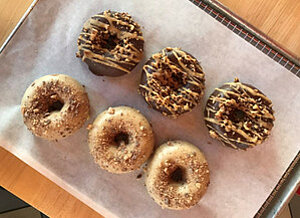 On why seasonality is so important: Catching items at their peak ripeness season means they are more vibrant and more special.

Favorite dishes: Pasta and pork. I am so satiated by both items, they are my comfort foods.

“Must-have” kitchen tool: A spoon. Tasting is the most important thing in any kitchen, commercial, home, industrial.

Chefs that inspire him: Rene Redzepi [co-owner of Noma] and Thomas Keller [of The French Laundry]; they are both titans in our industry for very different reasons. Thomas is so exact and focused on the guest. Rene is so creative and so self- critical.

Chef he’d love to collaborate with: Matt Orlando [of Copenhagen's Amass]; I think his vision on sustainable food is very aligned with ours.

On where he gets his inspiration: From everything: other flavors, emotions, TV, history, life, the ability to create something new.

What he wishes more restaurants did: I wish restaurants made decisions based on what they believed and not what the easy dollar was. Our industry should evolve faster, but it doesn’t because people chase what is easy. I wish more chefs knew science in their food, not to be more scientific but to explain why what they did worked or did not.

Advice he’d give his younger self: Stage in Europe for two years in Michelin restaurants.
“Off-duty” eats: I eat at dives. To me, it’s about the pursuit of delicious. I’m able to strip away the pretense and the atmosphere and focus not the food.

Restaurant trends he’s excited about: The valuing of cooks. The industry has been unequal for a long time. Cooks are not more important that other areas, but they are not worth half of what service team members are.

[Webinar] Inspiring Vanilla: Bringing You Closest to the Source