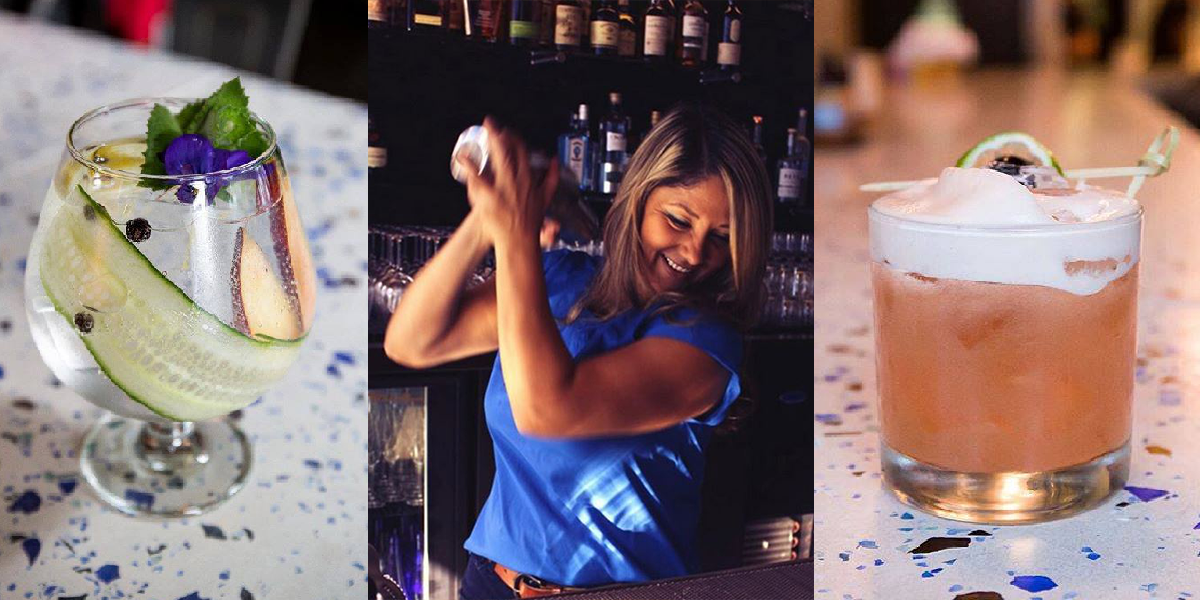 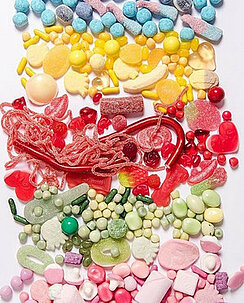 Angel Teta, who bartends at Atula in Portland, loves the way someone's face lights up when they take their first sip—even if it’s a mocktail or a glass of wine.

“Bartending,” she said, “Lets me be creative, and tap into the human condition. Everyone eats and everyone drinks, and to line things up for them so that they experience that basic everyday need on another level, that's the reward.

“In my mind, every drink that I make matters.”

A conversation with the Florida native quickly affirms her intense interest in cocktails, in particular the use of fresh, locally sourced ingredients. She also enjoys patrons who are willing to experiment and try new creations.

For more mixologist insights, sign up for our weekly newsletter!

Among some of the drinks on the menu: Xicota Juice (gin or vodka—customer’s choice—house grapefruit cordial, lime, tonic) and the Mi Nombre no es Rita (blanco tequila, Spanish brandy, salted honey, lime, and Combier orange liqueur).

Teta has had no technical formal training, but instead has had lots of real world experience by way of competitions, volunteer work at cocktail events, education through distillery and visits from around the world (i.e. studying Vermouths in Spain, as well as with Pierre Ferrand in France, Jameson’s in Ireland, and Appleton in Jamaica).

Her interest in the food/drink world started young. At 10 she was chopping lettuce and answering phones at her mom’s pizza parlor in Daytona Beach. At 17, she was bartending at high-volume clubs and busy bars like Aunt Catfish’s on the River. She’d eventually head West, mixing drinks at The Australian Pub in San Diego before landing in Portland where she worked at Three Degrees, Raven & Rose and finally, at Ataula, Chef Jose Chesa’s mod-Spanish tapas temple.

“I haven't worked many places,” she said. “I tend to get a job and stick with it.”

Along the way the master mixologist has won over a series of admirers – and accolades including Eater Portland’s “Bartender of the Year,” Miss Speed Rack (twice), Tales of the Cocktail competition champ, and winner of the BAR 5-Day scholarship. In March 2018 she was named a Rising Star by StarChefs. She’s also a “Lead Whiskey Guardian” meaning she’s part of a program which educates folks about whiskey—particularly Angels’ Envy.)

Symrise was able to pin her down between service to talk whiskey, rum, mentors and Instagram. 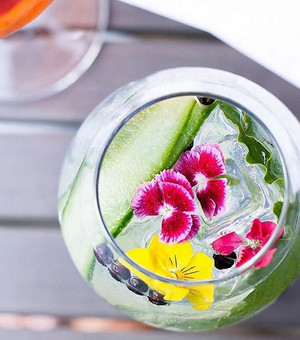 Symrise: What's your signature cocktail? And what does it mean to be a "lead whiskey guardian?"

Angel Teta: I guess if signature means what I drink the most, it's a version of a Manhattan, but more spritzy—Angel's Envy Bourbon, Yzaguirre Rojo Reserva vermouth, soda water, bitters, a twist and an olive tall on the rocks.

A whiskey guardian is what we at Angel's Envy call our brand ambassadors, because for them it’s a part time position; most of them have full time bar jobs. I’ve been with the company for almost six years, so now that we have expanded and become more well known, we have gone from a 10-person team to 50. The lead position was created so that the guardians could have a mentor and support from someone who knows the ropes.

Symrise: How would you describe your bartending style?

Symrise: What are some of your favorite ingredients to work with and why?

Angel: All of the fortifieds! I don't work in a proper cocktail bar, we're a restaurant so those ingredient—vermouth and sherries—lend themselves really well to food.

Symrise: Any new ingredients/liquors you're playing with now?

Angel: I'm kind of old school ... but I do like the Giffard Banana. It actually tastes like real banana. I sous vide infuse it with cocoa nibs and espresso beans for a coffee cocktail.

Symrise: Where do you get your cocktail inspiration?

Angel: Everywhere and anywhere—the weather, conversations, nature, new flavor profiles Chef introduces me too, a guest that requests a certain type thing, the farmers market, and so on. I let myself see drinks in all aspects of the world. I kind of have a one-track mind in that sense.

Angel: Winning Speed Rack for the first time was really rewarding. Also, being asked to create the drinks for the grand opening of the Angel's Envy distillery—they could have paid anyone in the world to do that, and they picked me. So incredible. And, I still get asked about the coffee drink I created when I go back to Kentucky.

Symrise: Who are some mentors and why?

Angel: Tommy Klus [Owner Bartender at La Moule in Portland]: his work ethic, knowledge, and overall vibe is something to look up to. He really helped me navigate the Portland industry waters.
Also, Steve Cole [West Coast Regional Manager for Angel’s Envy]: He hired me at Angel's Envy, and the way he leads our team is the way I want to work. He’s the embodiment of the boss I want to be.
Ivy Mix, too [Lead Bartender and Co-Owner, Leyenda in Brooklyn]: She showed me to be proud of a job well done, and not to shy away from your achievements. She also showed me that you can do anything in this industry if your intentions are true and good—and you can have a great time doing it.

Symrise: Tell us the coolest technique you've learned from another mixologist.

Angel: Sous vide, but it was from Chef Jose Chesa, not a mixologist. I think maybe the double shake would be another one though it seems like forever ago!

Symrise: If you could drink at any restaurant in the world, what would it be and why?

Angel: Wray and Ting at Floyds Pelican Bar in Jamaica. Just google it and you'll see why.

Symrise: Who's your bartending spirit animal?

Angel: I’m assuming you mean a bartender that I vibe with? I’d have to say Mike Shea [Rum Club owner, Portland, OR]: he’s one of the best in the world and he's a great guy to boot.

Symrise: What’s your take on cocktail pics in restaurants via Instagram? Are you yay or nay?

Angel: Love it. It’s free promotion, and it keeps you on your toes. You don't want to put out a less than perfect drink, cause that's the one that will go viral for some reason—Murphy's Law

Angel: @Momose_Julia. I really like her style, and she has so many creative ideas, plus tips that actually help in service.

Symrise: Name a bartender you'd most like to collaborate with.

Angel: Ivy Mix: we would have the best time.

Symrise: What’s a spirit you're most excited about?

Angel: Rum – it’s finally getting the cred it deserves, and people are thinking outside the box more and more these days with recipes.

Symrise: Any trends you see in the cocktail world?

Angel: Low ABV is the thing. I've always been into lower proof drinks. From a profit stand point, you can serve more, and the patron doesn't get hammered. The complexities of fortified wines (which are lower ABV) give you so many different combinations and ways to play as well.

Symrise: What's something few people know about you?