Sandwiches have become a popular and playful way for chefs to strut their stuff, lending a sense of fun and whimsy – not to mention incredibly creative names – to the lunch options at the 9th Annual StarChefs Products Fair.

Another sandwich with a name to remember was offered by Dan Sauer of 7a Foods in Martha’s Vineyard, Mass. Sauer smiled as he talked about the “Liz Lemon,” named for Tina Fey’s character on the TV show, 30 Rock. On rye bread, it is: pastrami, turkey, Swiss, coleslaw, Russian dressing and potato chips. The Liz Lemon sandwich is pictured above in the profile picture for this article. Sauer agreed that sandwiches are a way to put some of the ingredients from fine dining into a more low-key presentation, pleasing patrons who don’t want to pay an upscale dining price. 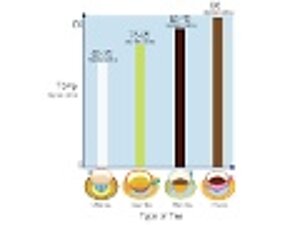 Stuart Tracy of Butcher & Bee in Charleston, S.C. served a sandwich featuring braised ham, sorghum, Creole mustard and pimento cheese. (In case you weren’t sure, sorghum is a sticky, sweet, Southern molasses.) “There’s been a retreat from fancy,” said Tracey. “People want easy casual, affordable ford.” Unlike the other chefs in the showcase, he’s a minimalist when it comes to naming his sandwiches. This one was called, appropriately enough, the Ham and Cheese. “Local people are not sure what some of the ingredients are when I call it something else. It’s off putting,” he said.

Far and away the scene-stealer and the most unusual name in the showcase was eggslut of Los Angeles. Alvin Cailan showed off his sandwich chops with “The Slut,” a coddled egg served in a glass coddling jar with potato puree, and a toasted crostini on the side. It was a fantastic presentation and Cailan was rewarded with a line that circled around the convention center. 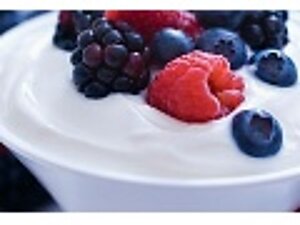 When asked about the unusual name, Cailan said that “slut” is actually a foodie term and made reference to the “baconslut,” or someone who loves bacon. eggslut began as a breakfast counter at Los Angeles’ Grand Central Market, but Cailan upgraded to a brick and mortar establishment a year ago. Why sandwiches right now? Cailan’s take: The recent economic struggle has resulted in a back to basics in food.