The Top 14 Trends for 2016 from Starchefs International Chefs Congress

Open Source Cooking: The New Era of Collaboration and Connectivity was the theme of this year’s StarChefs International Chef Conference (ICC) (http://www.starchefs.com/cook/events/icc/2015) held October 25-27 at the Brooklyn Expo Center in Greenpoint Brooklyn. It was the conference’s tenth year and there seemed to be a heightened sense of accomplishment, pride and camaraderie in the room as a result (the assortment of memorable food and cocktails helped: more about that in a later post).

Chefs gathered from all over the globe and included José Andrés of Washington, DC’s minibar, Michel Bras of the French-based Restaurant Bras, Virgilio Martinez of Lima’s Central, Aki Kamozawa and Alex Talbot of Levittown, PA-based Ideas in Food, Mario Sandoval of Madrid’s Coque and Daniela Soto-Innes of New York’s Cosme, among others. 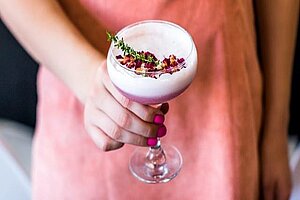 Antoinette Bruno, the Editor-in-Chief of StarChefs started off the conference discussing the major trends she and her team have seen (and eaten!) in her annual Culinary Trends Report. 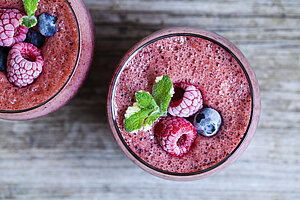 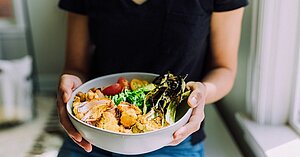 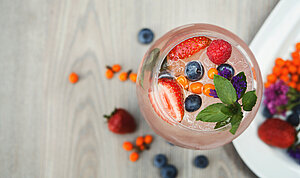 Stay tuned for many more posts on the 10th Annual Starchefs ICC on in-sight!

CLICK HERE to have culinary trends delivered weekly, with the in-sight newsletter

Help us Improve in-sight! Click HERE to take a quick 5 minute survey and let us know how we can make in-sight a better experience for you.

Beyond the Plate Sweet Talk Good Libations
❤24
back