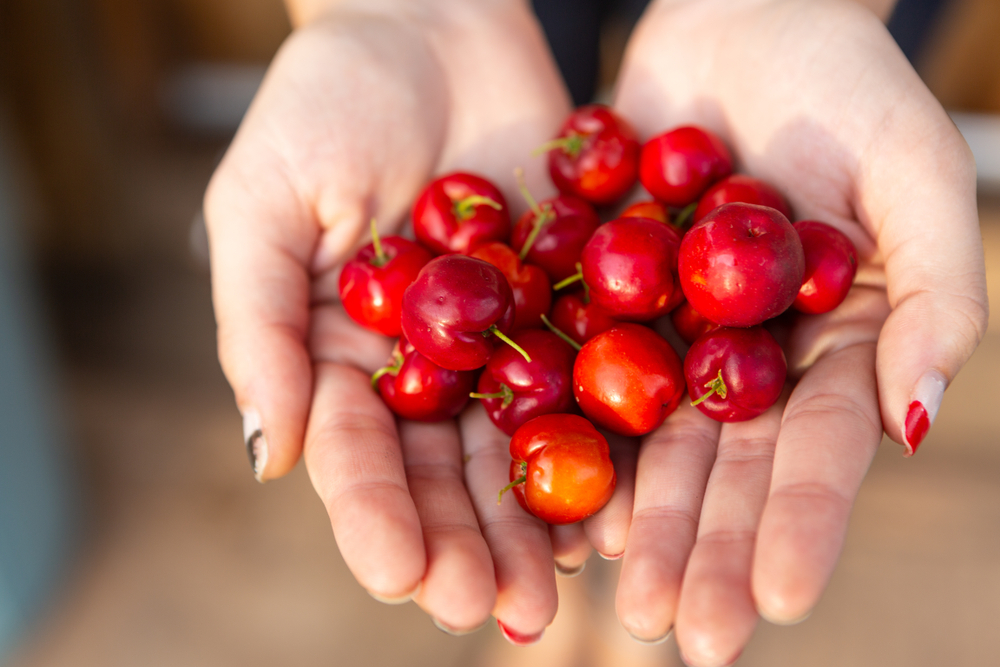 Summer is fast approaching which means it’s time to stock up on buns, burgers, and beers; however, these mainstays are getting a twist in 2021. Ingredients like fresh tomatoes, peaches, corn, and cucumber exemplify summer in everything from cocktails to entrees to desserts. Although these traditional ingredients aren’t going anywhere, there are emerging international flavors gaining attention from chefs, craft cocktail makers, and consumers looking to add an edge to their warm weather indulgences with limited time offerings peaking in summer.

Stay ahead of flavor trends and creative concepts—subscribe to In-sight!

Fruity Cocktails with Twist of Newness

There aren’t many summer drinks more iconic than a fresh lemonade enjoyed after a hot day outside. Lemon and lime are ubiquitous fruits found in summer beverages, alcoholic and not, as the main ingredient or a garnish meant to add a spritz of brightness to cocktails. The use of citrus has evolved past garnishes with bartenders crafting more complex cocktails combining herbs like cilantro and oregano with lemon to create savory drinks that pair well with soft cheeses.

Going a step further, an emerging fruit is replacing the commonly seen citrus as a favorite on bar menus. The Rangpur lime, originating in Rangpur, Bangladesh, is a small, sour, orange-colored fruit that is a cross between a mandarin and a lemon used as a substitute for lime in ice tea, craft cocktails like margaritas and gin fizzes, and salad dressings because of its unique zestiness and intense fragrance.

Another way to add tartness to drinks is by adding another summer mainstay flavor – cherry. One emerging variety being touted for its high levels of Vitamin C is the acerola cherry, which peaks during the summer months, making it a sought-after ingredient for perfect summer cocktails. When Flower Child in Dallas opened a new location with an expanded menu of health-conscious cocktails with better-for-you ingredients, one of the first ones introduced was the ‘Beauty and the Beach’ cocktail – a white rum and pineapple drink that comes with a dash of “beauty blend” powder made with goji berry, collagen, acerola cherry and pomegranate. 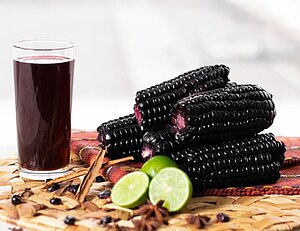 A warm ear of corn is a summer treat, especially slathered in butter and grilled to really bring out its natural sweetness or toasted and caramelized in a crème brûlée. An even sweeter corn alternative popping up on menus is purple corn, which is available in the summer months and originates in South America. Its vivid color is often spotlighted in beverages and desserts, especially in Peruvian cooking, such as the mazamorra morada pudding that combines sweet purple corn with fruit like pineapple, apples, and guava, and the sweet drink, the chicha morada. Popol Vuh in Minneapolis makes their chicha morada cocktail with pisco, vermouth, purple corn, cinnamon, lime, and pineapple.

RELATED: What Food and Beverage Brands Can Expect in Healthy January

For those looking to indulge in desserts in a healthier way this summer and avoid processed sugar, an emerging natural sugar ingredient is palm sap sugar derived from the flower buds of the coconut palm tree. It is a common ingredient found in traditional dishes in south and south-east Asian cuisines and has a mild caramel flavor that resembles honey in its liquid state. While it does not taste much different than white or brown sugar, palm sugar contains less glucose and has a lower glycemic index than both table sugar and honey, helping to better control and stabilize blood sugar spikes and crashes. It is used like sugar to create desserts like ice cream, pudding, panna cottas and souffles or add sweetness to cocktails and boba tea.

Condiments like hot sauces are a mainstay at picnics alongside ketchup and mustard, but consumers continue to expand their palates and seek out international flavors to add more depth to their typical summer fare. While tomato has always been a favorite topping from ketchup to salsa to sliced up and salted, a more complex contender is being used to add something a little extra where tomato fails. Originating in Yemen, zhoug, the cilantro-based sauce is spicy, fragrant, and has been called the “Middle Eastern pesto” for its versatility. Zhoug is often used as an alternative dip for crudité, sandwich and burger spread, and served alongside hummus and falafel, traditionally, but has been growing in popularity outside Middle Eastern cuisine as a condiment to be used on top of everything from hot dogs to pasta to fish dishes – wherever the consumer wants to add a little herbal spice.

Another emerging bright and spicy herbal add-on for summer is the hoja santa herb, also known as pepperleaf. The heart-shaped leaves of this herb are widely used in traditional Central and South American recipes, both savory – sliced into egg dishes, wrapped around meat or fish, and mixed into mole sauces – and sweet – chocolate beverages, adding a minty taste to tea, and used as a substitute for vanilla in panna cottas. The taste has been compared to licorice, sassafras, mint, tarragon, and eucalyptus and is also very popular in salsas and cocktails, making it the perfect herb to pair with tacos and margaritas. The aptly named Hoja Santa in NYC uses the herb mixed into a sauce with achiote and habanero over sea bass.

This series is backed by our Seasonality Initiative where we help our customers develop pipelines of new concepts and flavor ideas for the seasons and major occasions like the Healthy January.

When most folks think of seasonality it’s normally in preparation of Winter, Spring, Summer and Fall; but when consumers, more specifically foodies, think of seasonality it is usually in anticipation of pumpkin spice lattes or breast cancer pink cookies. At Symrise we are constantly looking for ways to innovate and that means going beyond the scope of normal. It also means not only looking for inspiration within, but outside of the box — our box being the food and beverage space.