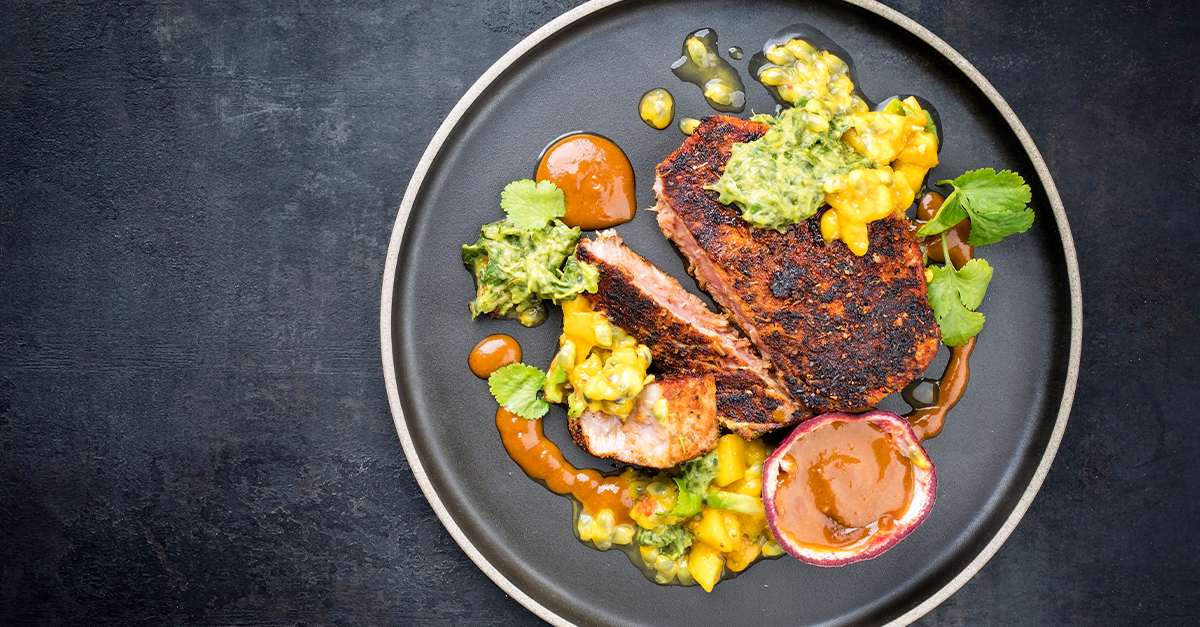 In this month’s Culinary Chronicles, Chef Ron Spaziani indulges in the fine cuisine of Southern fusion. These barbeque focused dishes exemplify a convergence of Southern barbecue and international flare.

These 5 real world examples align with our Southern Revival Initiative, a celebration of the elevated ingredients and global inspirations that are revolutionizing Southern food and drink as we know it. 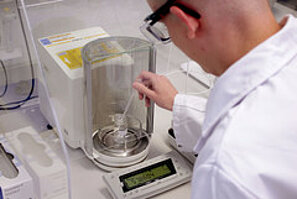 2. In the Kinston area of North Carolina a restaurant called The Chef & The Farmer that specializes in creative and traditional Southern cuisine. Author, TV personality and Chef, Vivian Howard created The Chef & The Farmer with the goal of transitioning tobacco farmers within the Eastern Carolina region into food farmers. The endeavor resulted with a menu that’s deeply rooted in the ingredients the region has to offer, featuring items like the fabulous Lane Angus Ribeye. The steak is paired with tallow confit potatoes, poached egg, served with a green garlic chimichurri. 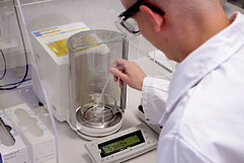 4. Way down in Louisville, Kentucky at Milkwood Restaurant Chef Edward Lee embraces his Korean heritage all the while elevating local ingredients. A fusion dish of focus is Chef Lee’s gochujang fried chicken served with a pandan waffle and buttermilk dill dressing.

5. Back in Chattanooga, Tennessee at Two Ten Jacks, Chefs Jess Benefield and Trey Burnette are creating some Japanese-inspired dishes like artisanal ramen, yakitori (skewered & grilled items), sushi selections and other Japanese-inspired comfort food that incorporates local, Southern ingredients. My favorite dishes are the Tuna poke mixed with sesame chicharron, apples and radish, and you can't pass up the Spicy Crab Garlic Noodle Mazemen with crab butter, black pepper and kokuto. They also serve up meat-centric yakitori skewers like the pork belly with mustard ponzu or skirt steak with sorghum soy – yum!

Hungry for more? Join In-sight to receive articles directly to your inbox!